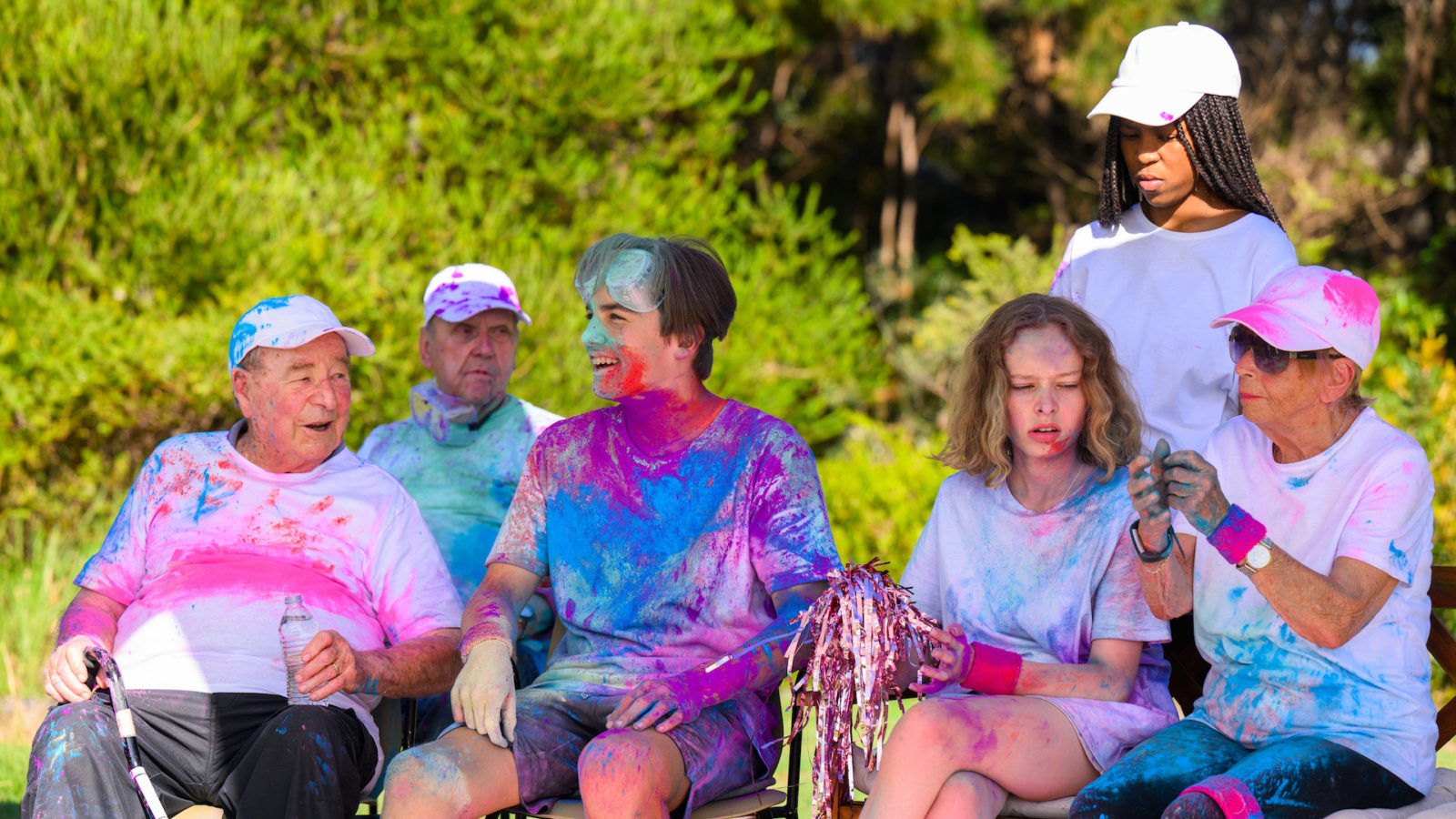 The compelling new social experiment Old People’s Home for Teenagers scored excellent ratings across its first season for ABC Australia, where it aired earlier this year.

The revolutionary format Old People’s Home for 4 Year Olds proved that regular interaction and engagement with young children can improve the health and happiness of the elderly. In this new intergenerational social experiment, older adults are brought together with teenagers in an attempt to transform their lives and combat their shared sense of social exclusion and loneliness.