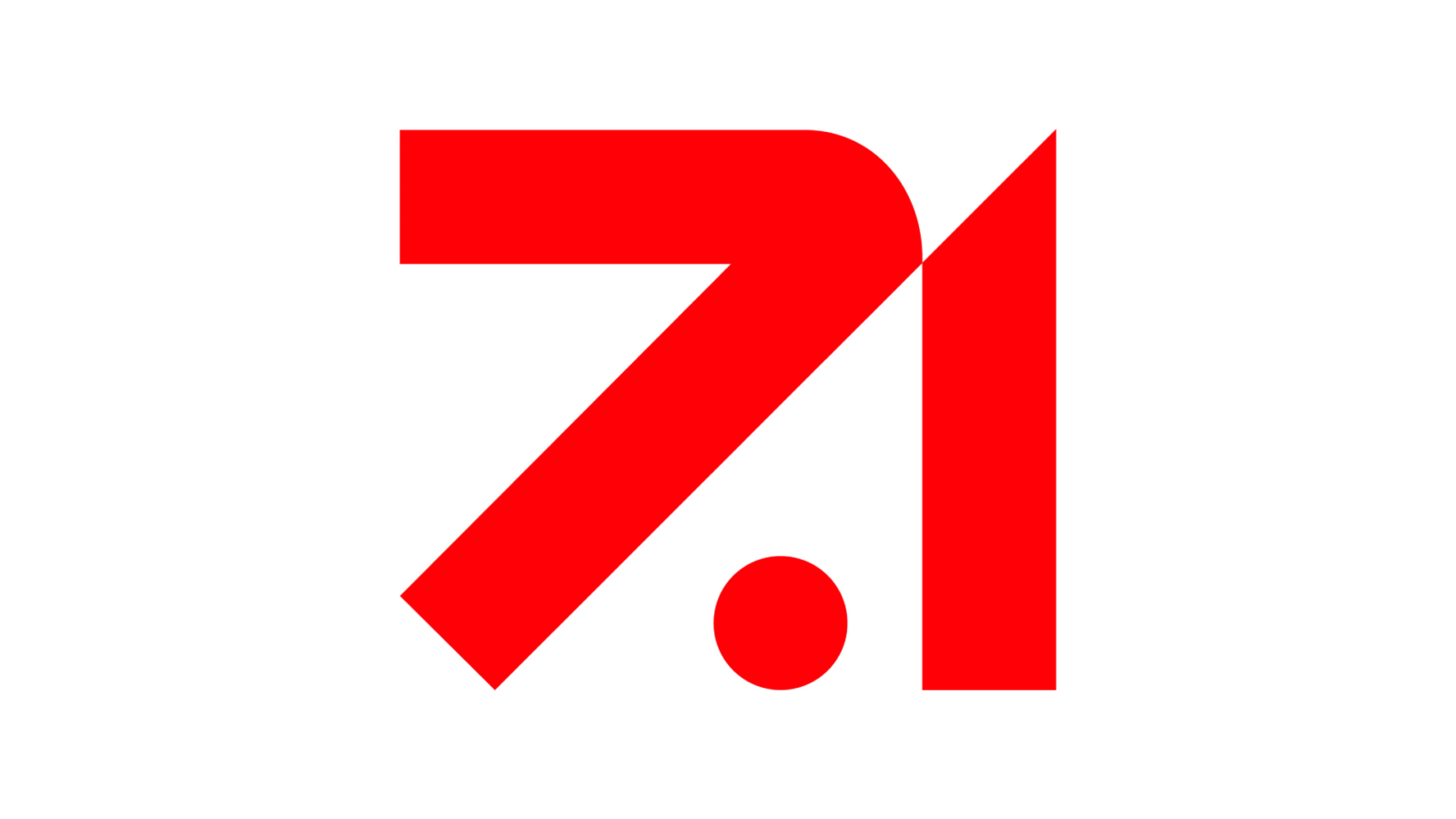 ProSiebenSat.1 is realigning its production and international distribution business: following the establishment of two new production companies in Germany over the past 12 months and the sale of Red Arrow Studios’ US production business in the summer of 2022, the Munich-headquartered media group is bundling its eight subsidiaries in Germany, UK, Denmark and Israel and its global program sales arm under the umbrella of the newly established Seven.One Studios. The new production house offers a broad production portfolio that will produce content across all key program genres, both for its own platforms and for external clients – from primetime entertainment and reality to drama and factual entertainment and from documentaries to infotainment. In the future, there will be a clear focus within the German-speaking territories on content with young talents for the young target group. For worldwide program distribution, Seven.One Studios benefits from the international expertise of Red Arrow Studios International. Seven.One Studios will be managed by Henrik Pabst (CEO), Alexander Pesch (CFO) and Martin Metzger (COO).

“The demand for content is only increasing. This makes it all the more important for cross-platform providers like ProSiebenSat.1 to have access to the right content and its development, including in-house production capacities,” says Henrik Pabst, Chief Content Officer of Seven.One Entertainment Group and CEO of Seven.One Studios. “By founding Seven.One Studios, we are making ourselves more independent from the competitive German production market. Our European production houses, alongside our well-established Israeli production company, remains a vital part of our business. It is also clear: we will continue to spend a large part of our local budget on the third-party producer market. Likewise, our production companies will continue to operate freely on the market and work for external clients.”

Demand is growing, especially for content productions with young talents. “Our production company Pyjama Pictures has already collaborated several times with the Hamburg-based creative company Kleine Brüder and created award-winning series such as Die Discounter. Currently, both companies are working together on the new improv comedy INTIMATE, which is being filmed at the moment for Joyn and ProSieben. We will continue to expand this successful collaboration and make Pyjama Pictures an incubator for young talents. Through our groupwide connection to Studio71 and Buzzbird, we also have access to a large influencer network. We want to realize many new projects with these stars of the young target group,” Pabst continues.

Seven.One Studios at a glance (in alphabetical order)

Cheerio Entertainment, the 2022 established production company for show formats based in Cologne, is managed by Nadine Grünfeld and Frank Kott and has already successfully produced the TV show Zurück in die Schule with Jörg Pilawa for SAT.1 in August 2022. Cheerio Entertainment will also be producing Der SAT.1 Jahresrückblick, a review of the year, in December 2022.

CPL Productions is one of the most successful production companies for TV, radio and podcasts in the UK. In addition to successful formats such as BAFTA winner A League of their Own for Sky Max and Married at First Sight for E4/Channel 4, the London-based company produces formats such as 90 Day Fiancé (Discovery+). The managing directors are Danielle Lux and Murray Boland.

Endor Productions, headed by Carlo Dusi, produces award-winning film and TV drama, including the high end period drama Vienna Blood, commissioned by ORF (Austria) and ZDF (Germany), and the fantasy drama Anansi Boys for Prime Video. The company is based in London.

July August Productions, based in Tel Aviv, is an Israeli production company with a cross-genre portfolio. Headed by Yochanan Kredo and Amit Stretiner, the company produces, among others, the sitcom Checkout! and the reality cooking show My Kitchen Rules. July August is also behind international successes such as the award-winning drama series The A Word, which was sold to BBC One in the UK.

Red Arrow Studios International is the international programmes sales company with a broad fiction, factual and format portfolio sourced from the Seven.One Studios network of production companies and third party producers. The company, based in Unterföhring and London and led by Tim Gerhartz, is also active as a coproducer and co-financier of global entertainment content, selling TV formats to over 200 countries worldwide.

Redseven Entertainment is managed by Jobst Benthues, Christiane Heinemann and Julia Knetsch and has been producing successful TV formats with a focus on entertainment, comedy and docutainment at its locations in Munich, Cologne and Berlin since 2008. The portfolio includes TV highlights such as Germany’s Next Top Model – by Heidi Klum (ProSieben), The Taste (SAT.1), the new comedy series HILLarious (available on Prime Video Germany as of spring 2023), or TV award winners 2022, Don’t Stop the Music (ZDF) and Don’t Stop the Music – Kids (Kika).

Copenhagen-based Snowman Productions are the creators of the hit reality format Married at First Sight, which has been adapted in over 30 countries. Other TV highlights from the Danish production company include Buying Blind, How to Become Superhuman and Meat the Family. The managing director is Michael von Würden.