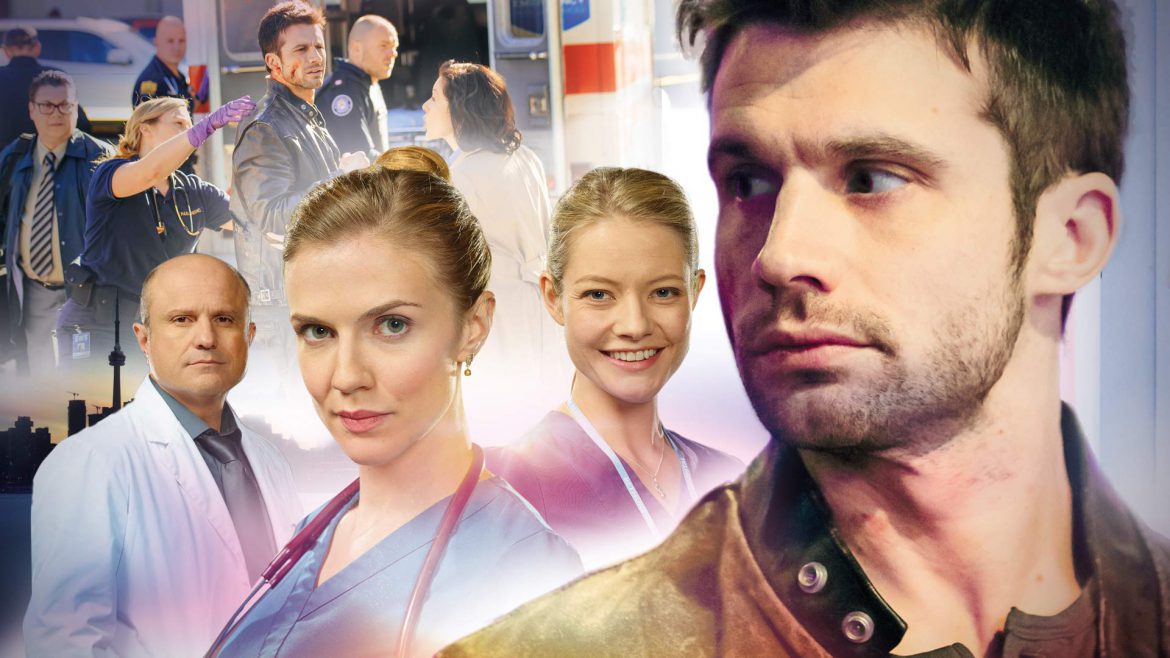 French commercial broadcaster M6 has picked up Red Arrow International’s “Remedy”. On air prime time on Canada’s Global TV, the new medical drama series has recently outperformed its channel average by up to 61%. “Remedy” is produced by Indian Grove Productions.

Tobias Schulze, Senior Sales Manager, France at Red Arrow International says “The medical drama market is thriving and ‘Remedy’ is the new player to look out for. With its high quality drama slate, M6 is the perfect home for “Remedy”, which has already proven its hit potential in Canada.”

In every medical crisis, doctors and nurses are called on to be heroic. But beside them at work and behind them at home, there are other heroes who the patients never get to meet.

“Remedy” looks at the life of a hospital through the eyes of charismatic Griffin Conner and his eccentric family of overachieving medical professionals: his sisters Melissa, a surgeon, and Sandy, a nurse in ICU, as well as their father Allen, an infectious disease specialist and the hospital’s Acting Chief-of-Staff.

Going beyond the ER, each stand-alone episode is driven by an emotionally riveting medical case. Managing medical crisis’ and caseloads is hard enough and keeping relationships alive has its own challenges but family remains at the heart of “Remedy”.

Established in 1987 around the M6 Channel, over the years the Métropole Télévision Group has become a powerful multimedia group offering a wide selection of programs, products and services which are available across the most diverse range of media: television, internet and mobile phone, etc.

The Group’s three free, general interest television channels are watched by the widest TV audiences given their innovative programs which transcend all genres: news, sport, film, series, magazines and entertainment. As the second leading commercial channel on the market, M6 channel’s service offering is further enhanced by W9, a leading DTT channel, and more recently 6ter, the new free channel on HD DTT television, the “television to share”. The family of pay TV channels enriches the M6 Group’s program offering given the significant presence of these channels across all broadcasting platforms.

On the strength of its brands and its content, the M6 Group has progressively expanded its business activities, and its diversification now accounts for nearly 40% of its sales. It now gives off an increasingly strong image as a content editor heavily focused on new digital technologies. Building on the success of the Group’s channels, 6play was launched lately, giving viewers a gateway to a single cross-screen portal featuring all the digital services associated with M6, W9 and 6ter and ramping up its development in creating “original” content, specifically produced for the web.