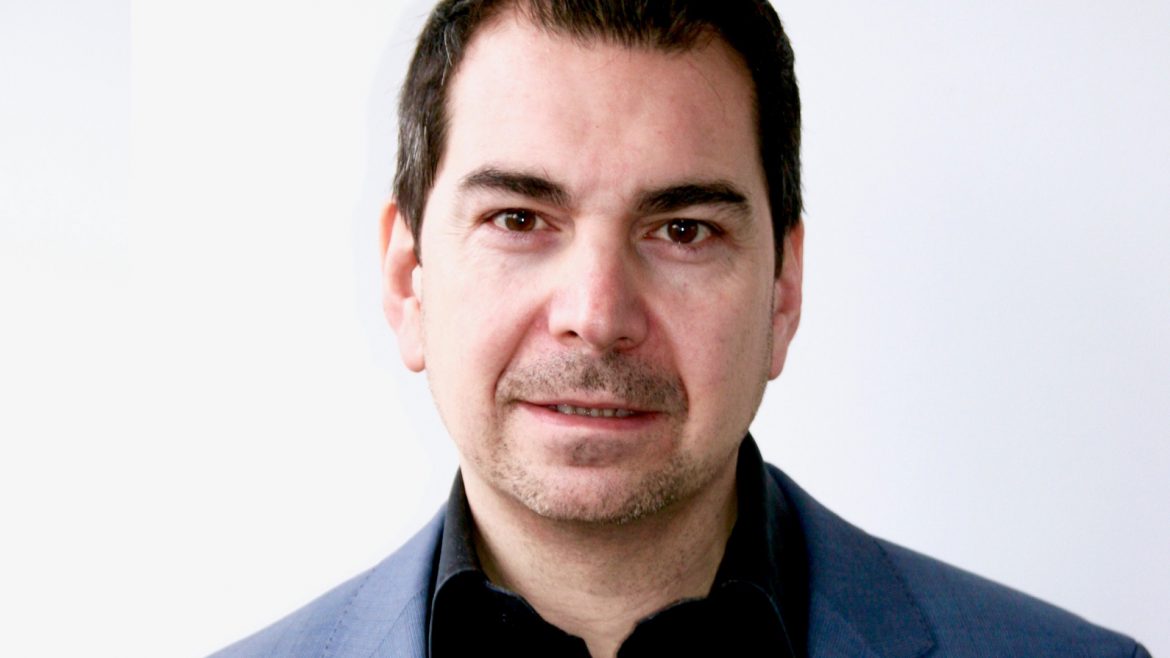 Based in London, Dusi will be responsible for leading all commercial strategy for Red Arrow Studios International’s scripted production and co-production projects, working with the company’s creative, acquisitions, finance and legal teams, and building relationships with third party production companies to package, co-finance and co-produce for the international market.

Carlo Dusi said: “The international landscape for high-end TV drama has never been as exciting and fast-moving. I am delighted to be joining Henrik and the highly-talented team at Red Arrow Studios International at this time, and to play my part in their continued success as the team expand their global reach in the scripted space.”

Scott Free Films founder Ridley Scott said: “Over the past six years, Carlo has made a fantastic contribution to the growth of the Scott Free London business, and we wish him the very best in his new role. The Scott Free team and I look forward to finding new opportunities to work with him and the Red Arrow team in the near future.”

As Head of Business and Commercial Affairs for Scott Free Films in the UK, Dusi was responsible for the company’s business strategy and deal negotiations across its feature film and television slates. During this time, Dusi executive produced major Emmy-nominated, Bafta-winning TV hit Taboo starring Tom Hardy, with primary responsibility over its financing and international exploitation. Dusi was also an executive producer on Rowan Joffe’s thriller Before I Go To Sleep, Chris Smith’s comedy Get Santa, Sean Foley-directed comedy Mindhorn and James Kent’s upcoming period drama The Aftermath for Fox Searchlight.

Prior to Scott Free, Dusi ran his own outfit Aria Films, an integrated film production, financing and consultancy company launched in 2002. Previously he worked as Director of Business Development and Business Affairs for Pinewood-based production and financing company Random Harvest Pictures.

Scott Free Films has announced that they have now appointed Margaret Parvin as Head of Legal. Margaret’s clients at top-tier media law firms Davenport Lyons and Wiggin LLP have included Fox, Marvel, Miramax Films, Number 9 and the Weinstein Company, as well as HBO on their flagship series Game of Thrones.