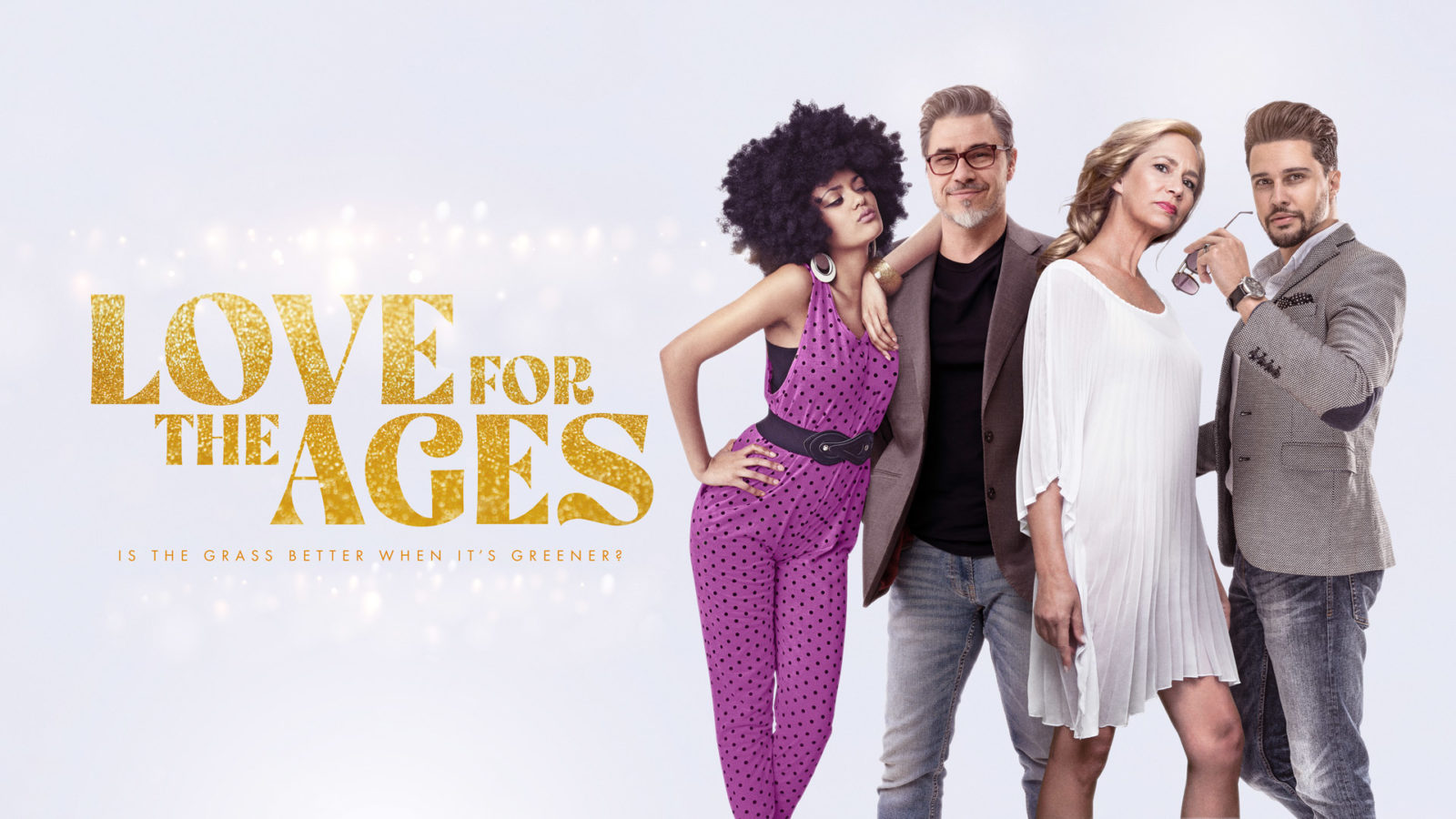 Red Arrow Studios International has signed a wave of international deals for titles in its latest format slate, including the unique relationship format, Love for the Ages, and the hit new social experiment series, Old People’s Home for Teenagers and the headline grabbing new factual entertainment format Hold the Front Page.

Love for the Ages, a new take on the relationship format, and originally produced by Kinetic Content for Tplus (US), has been optioned by ZPR Media (Poland) and Banijay, in a multi-territory deal covering the Nordics, Portugal, Italy, the Netherlands and France. The show sees three middle-aged married couples, each at a crossroad in their relationships, attempt to inject some youthful energy back into their lives by swapping their spouses for partners 20 years younger. Love for the Ages premieres on Tplus on December 15, 2022.

Additionally, the format of Old People’s Home for Teenagers, the compelling new social experiment series originally produced by Endemol Shine Australia for ABC Australia, has been optioned by Banijay for Spain and by Klima Media for Poland. The series – one of the most successful factual entertainment series for the ABC in Australia this year – is a spinoff to the multi award-winning series, Old People’s Home for 4 Year Olds, a CPL Productions format, which has already been adapted by Banijay companies in territories including Spain and Australia, and has just received a commission in Poland, where it will be produced by Klima Media for TV PULS.

The fun new factual entertainment format, Hold the Front Page has also been optioned by Aller for Finland and Nexiko for Sweden. Originally produced by CPL Productions for Sky Max and NOW (UK), the format sees two celebrities set off around the country in search of scoops, scandals and surprising stories as they explore the unique and often sensational world of local news. Hold the Front Page will premiere in the UK in 2023.

Tim Gerhartz, Managing Director at Red Arrow Studios International, said: “As we continue bringing noisy, edgy and unique content to the market, it’s fantastic to have secured new homes with leading broadcasters and partners for some of our latest titles. We’re looking forward to seeing new local partners bring their own versions of our buzzy format Love for the Ages, the compelling social experiment Old People’s Home for Teenagers, and the fun new factual entertainment format Hold the Front Page to viewers around the world.

James Townley, Global Head of Content Development at Banijay added: “We are eager to bring Love for The Ages to the Nordics, Portugal, Italy, France, and the Netherlands, with each of our talented local teams able to add their own feel to this format, as they explore intergenerational relationships and offer fresh insight into relationships at all stages. It is also great to see our territories, such as Spain, build on the success of Old People’s Home for 4 Year Olds with its teenage spinoff.”