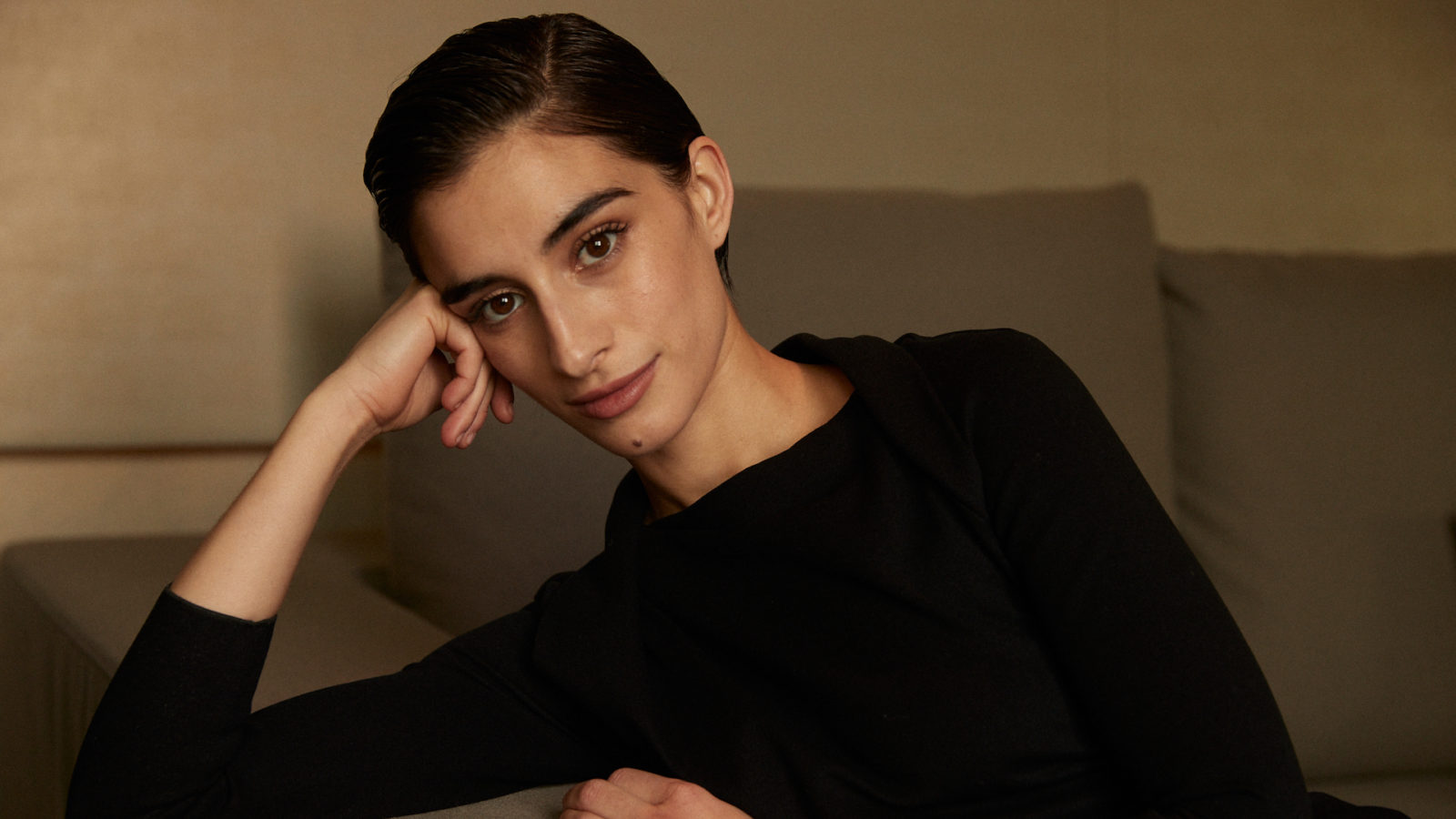 Red Arrow Studios International has picked up the global distribution rights to World War II dramedy While The Men Are Away (8 x 30’), which has been commissioned by SBS in Australia. The series is being produced by Australian production company Arcadia.

While The Men Are Away is a revisionist World War II dramedy set in 1940s rural Australia.

While the men are off fighting in World War II, the people who have been excluded from power suddenly find themselves running the show. Two Women’s Land Army recruits from Sydney arrive in the country and undergo a heady course in race relations, rural politics, spirituality, sex, and personal growth – oh, and farming.

De Rossi plays Francesca, an Italian immigrant struggling to run her husband’s farm after he enlists (or does he?) “Frankie” is joined by Gwen (McKenna) and Esther (Zvedeniuk), somewhat naive city-recruits of the Women’s Land Army to deliver the farm’s annual apple harvest. Helping Frankie is Aboriginal farmhand Kathleen (Grainer), and conscientious objector Robert (Testro).

As the tragedy of war gets close to them their lives become intwined in surprising ways that test their relationships, prejudices, and identities in ways they never could have imagined. And once they experience life as it could be, it’s impossible to go back. It becomes apparent that it’s the enigmatic, mysterious Frankie who has the most to lose – and gain.

Series Showrunner Kim Wilson says “I’m beyond thrilled to have Michela bringing her incredible talent to our lead role. The character of Frankie is fiercely independent, intelligent, charming and complex. Michela delivers all of this, and so much more. She’s the perfect addition to a phenomenal cast”

Rodrigo Herrera Ibarguengoytia, VP Scripted Acquisitions & Coproductions, at Red Arrow Studios International added: “We were immediately drawn to the show’s witty and irreverent take on World War II, offering fresh and distinct perspectives that we’re convinced will resonate with international audiences. Michela’s addition caps off a talented ensemble cast that will bring this heartfelt vision to life and we can’t wait to take out this title worldwide.”

SBS’ Commissioning Editor, Julie Eckersley commented: “While the Men Are Away is an irreverent, witty and queer celebration of social outsiders, and the revolution of being who you really are. The extraordinary talent of Michela joining the cast puts a cherry on the top of what promises to be a truly delightful and heart-warming series.”

Director Elissa Down (Ivy + Bean, The Black Balloon) will lead the eight-part series While The Men Are Away, with director Monica Zanetti (Ellie & Abbie (& Ellie’s Dead Aunt), Iggy & Ace) joining to direct an episode.

While The Men Are Away is produced by AACTA Award-winning producer Lisa Shaunessy (Sissy, 2067, Hipsters), in her first scripted series under the Arcadia banner.

While The Men Are Away is created by acclaimed writer Kim Wilson (Wentworth, The Lost Flowers of Alice Hart), Alexandra Burke (Sissy) and Monica Zanetti. The series is written and developed by Kim, Alexandra and Monica, alongside Magda Wozniak, Enoch Mailangi, Jada Alberts and Sam Icklow.
While The Men Are Away is an Arcadia production for SBS with major production investment from Screen Australia in association with SBS. Financed with support from Screen NSW. Red Arrow Studios International is managing international TV sales.

While The Men Are Away will premiere on SBS in 2023.

ABC in the US has recommissioned Claim to Fame, hosted by Kevin and Frankie Jonas for a second season. Claim to Fame launched Summer 2022 in the US to become a hit for the network, lauded by critics and audiences…
Read More 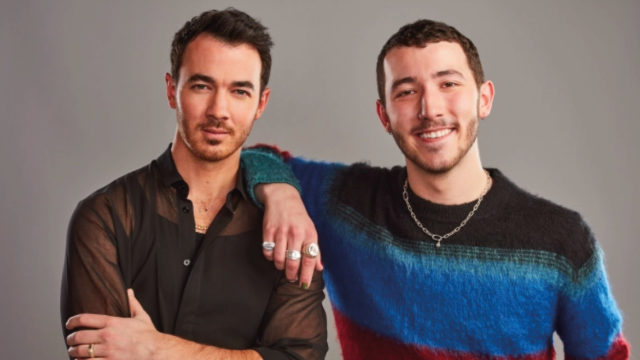