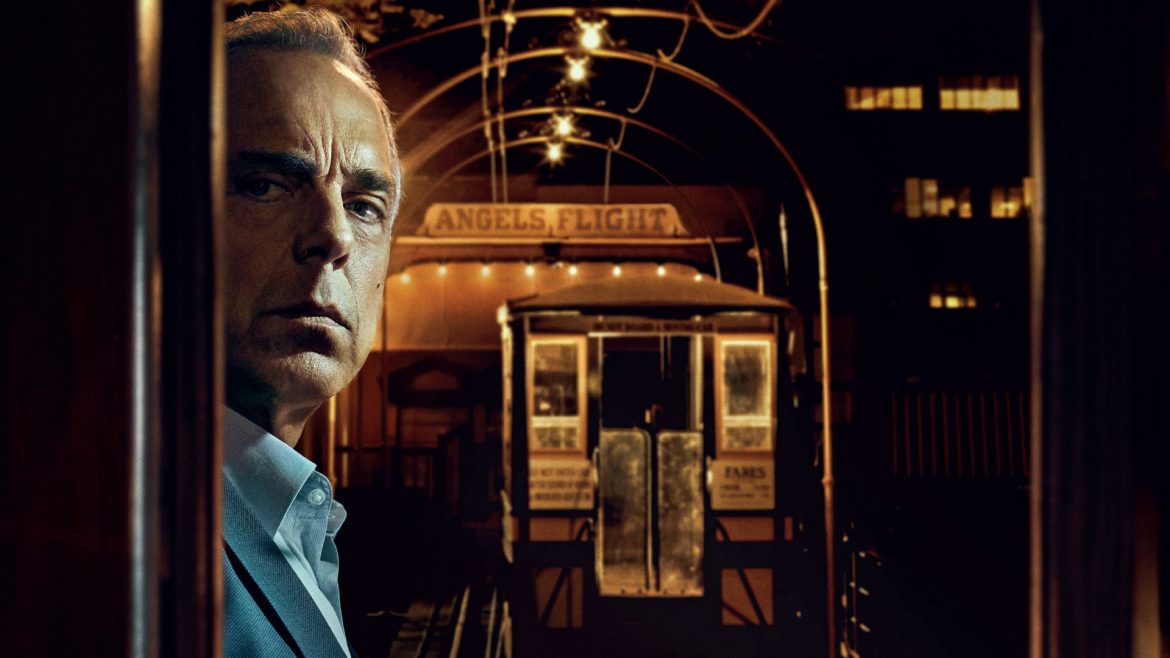 In France, following the success of the first season, France 3 has picked up seasons two and three of the hit procedural series.

Produced by Fabrik Entertainment, a Red Arrow Studios company, for Amazon Studios, Bosch is the longest-running Prime Original and has recently been greenlit for a sixth season. Season five of the Emmy-nominated series is currently in production and will launch on Amazon Prime Video this year.

Bo Stehmeier, President of Red Arrow Studios International said: “Bosch continues to raise the bar season after season, thrilling audiences with its twist and turns, complex characters and realistic plotlines. As we continue to bring our slate of premium drama to new international audiences, we’re delighted to be introducing this top-class procedural drama to new audiences in Europe and are also looking forward to seeing the eagerly anticipated fifth season debut this year.”

Bosch was developed for television by Eric Overmyer (Treme, The Wire, Homicide: Life on the Streets).