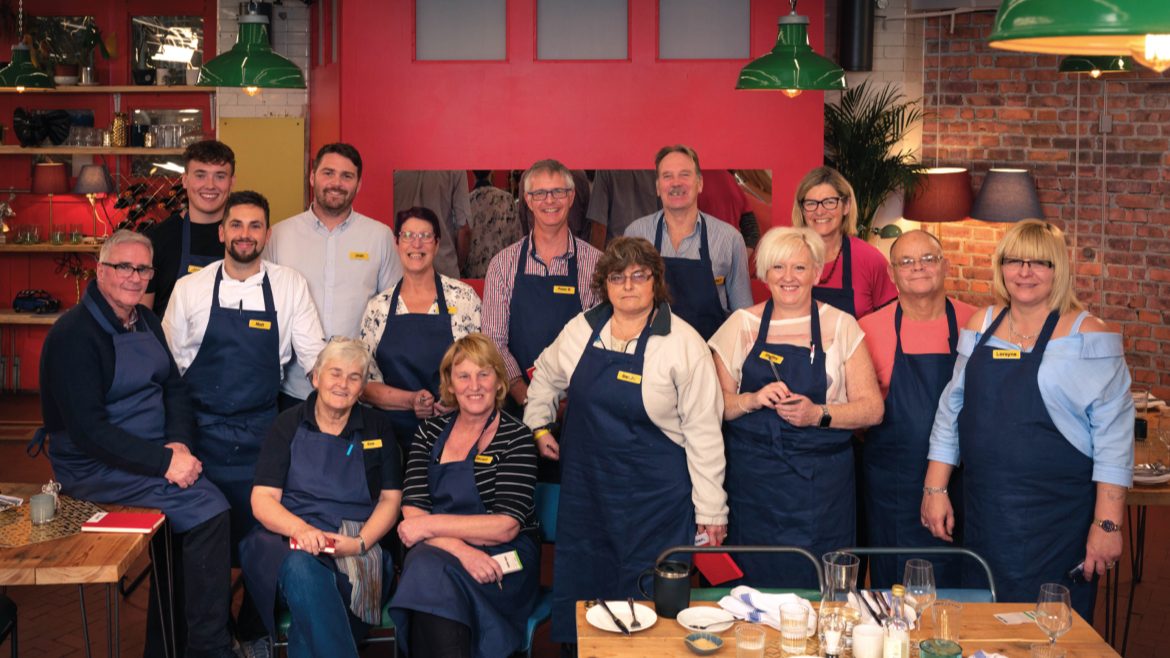 Red Arrow Studios International has closed a deal with Talpa TV in The Netherlands for the innovative new social experiment format The Restaurant That Makes Mistakes, which sees a group of people living with dementia tasked with helping to run a restaurant.

Talpa TV has commissioned a local version which will be produced for SBS6 in early 2020 by Concept Street. Additionally, in Belgium Red Arrow Studios International has licensed the format to production company Roses are Blue.

In this extraordinary new social experiment, a group of people living with dementia, spanning different ages and at various stages of the disease, are tasked with helping run a restaurant led by a successful chef. The series sets out to change perceptions about the condition and demonstrate that a diagnosis doesn’t have to mean the end of a career.

Over a five-week period, and with a dementia expert on hand to advise, the group take on all the roles of a busy restaurant – including cooking, taking orders, serving and making drinks. Celebrity diners and members of the public visit the restaurant to put the newly trained staff to the test. At the beginning of the experiment all volunteers are tested for cognition, mood and memory. The tests are then repeated at the end with surprising results.

Bo Stehmeier, President, Red Arrow Studios International said: “As we see the demand for kinder, socially responsible and uplifting content continue to rise, we’re delighted to be building the presence of The Restaurant That Makes Mistakes in Europe. This timely show, which taps into wider national conversations surrounding how we think of people living with dementia, makes for poignant, heart-warming and distinctive viewing and we’re confident it will play a crucial role in challenging perceptions about this increasingly common condition.”