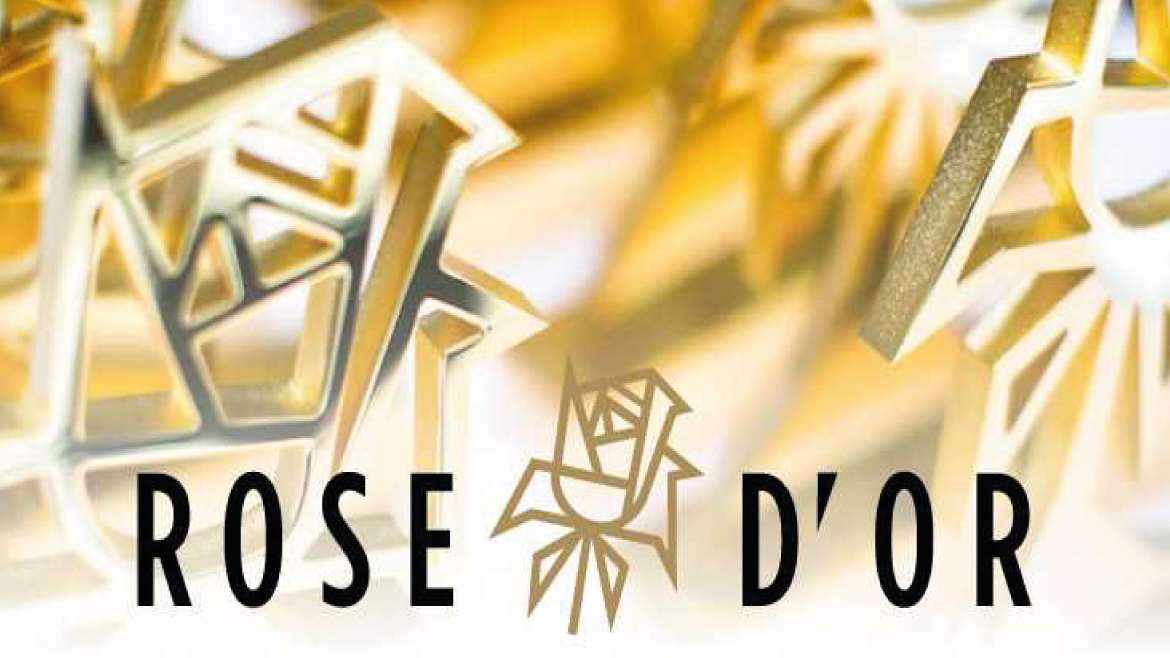 Hit quiz show Stealing the Show! (local title: Wer stiehlt mir die Show?) has been nominated in the studio entertainment category; and Old People’s Home for Teenagers is up for reality and factual entertainment at this year’s Rose d’Or awards.

Stealing the Show! is the innovative format – which offers three celebrity contestants and a member of the public the chance to literally steal the show and take control of the next episode as quiz master – is a huge ratings winner for ProSieben in Germany. Season four ended earlier this year to new record ratings, delivering a market share up to 24.6% in the key demographic (14-48 year olds).

Old People’s Home for Teenagers, a compelling new social experiment and spinoff to the multi award-winning Old People’s Home for 4 Year Olds. The new format is produced by Endemol Shine Australia for ABC (Australia), scored excellent ratings across its first season when it aired earlier this year.

Nominees for the prestigious 61st annual Rose d’Or Awards were selected from over 750 entries across 12 categories. The finalists were voted for by a jury of over 100 broadcast executives and producers, from across the international television industry. The winners will be announced during a ceremony on Monday, November 28 streamed live on Rosedor.com and to a live audience at King’s Place in London on the first night of Content London 2022.