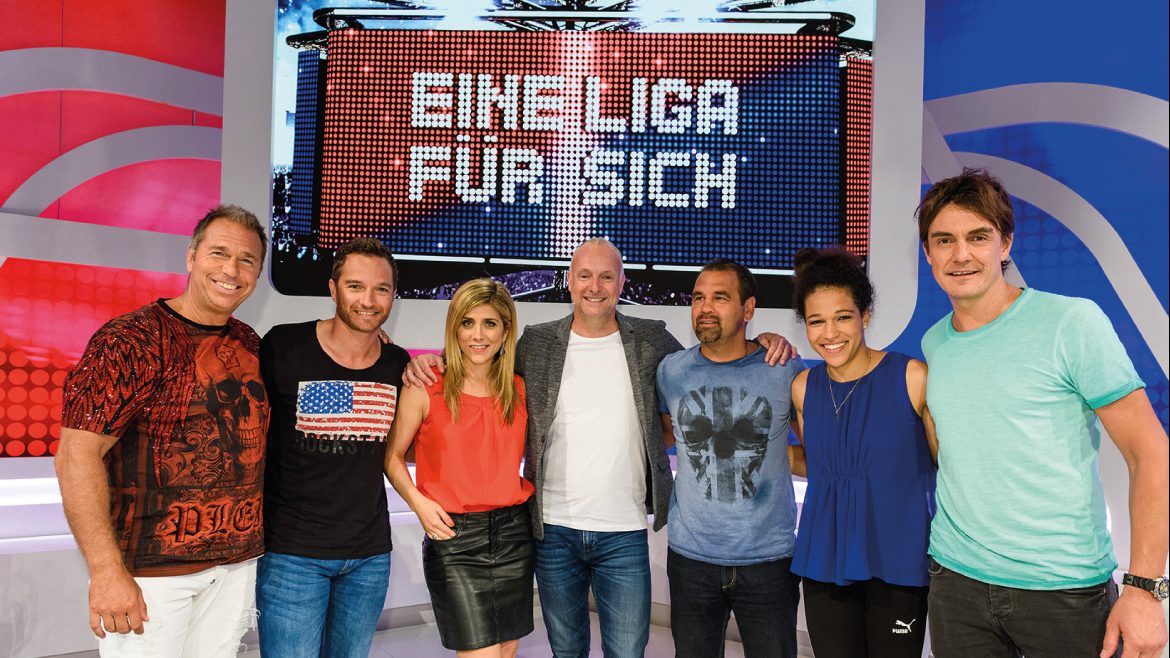 Sky One Germany has recommissioned successful sports-entertainment format A League of Their Own for a third season, produced by RedSeven Entertainment.

The local version of the format, called Eine Liga für sich – Buschis Sechserkette, is hosted by Frank Buschmann and features regular panellists Panagiota Petridou and Matze Knop. The new 13-episode series is set to premiere later this year, alongside the start of the Bundesliga 2019-20 season.

The original version of the format, created and produced by CPL Productions and hosted by James Corden, recently completed its thirteenth season on Sky One UK.

Red Arrow Studios International distributes the A League of Their Own format worldwide.