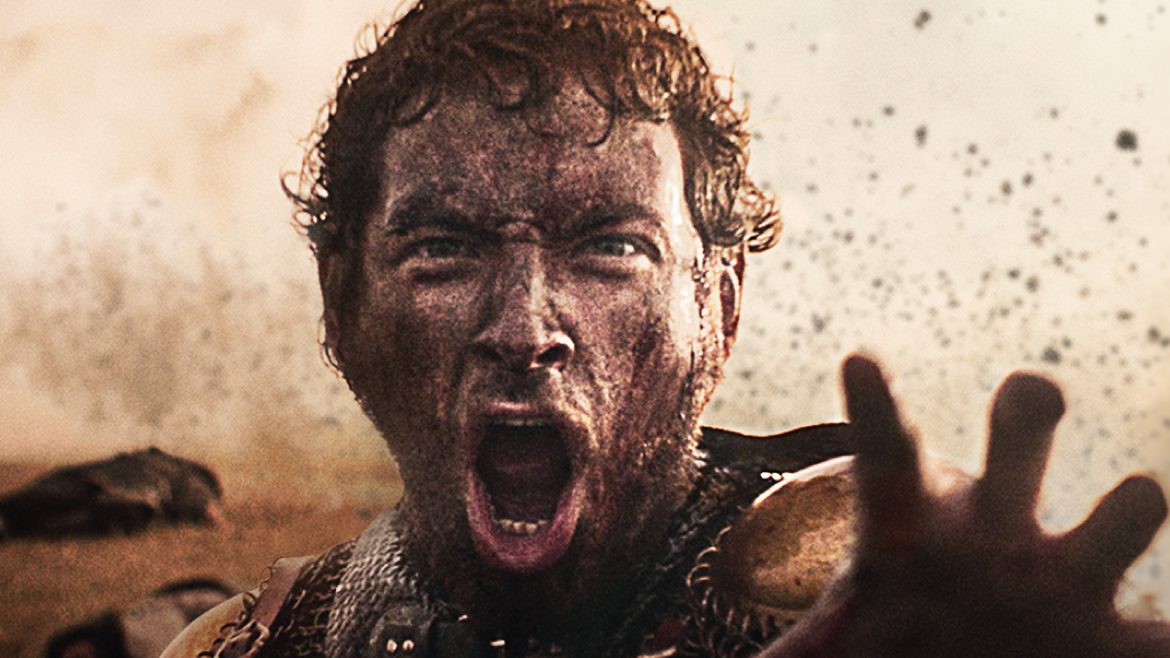 The six-hour series will premiere globally in 190 countries on Netflix on January 24, 2020.

The English-language production has been shot in multiple locations in Turkey, facilitated by Karga Seven’s Turkish production outfit.

Rise of Empires: Ottoman tells the epic 15th-century story of Mehmed II, known as Mehmed the Conqueror, chronicling his astonishing and fabled rise from 13-year-old child sultan to toppling Constantinople and becoming the ruler of the Ottoman Empire.