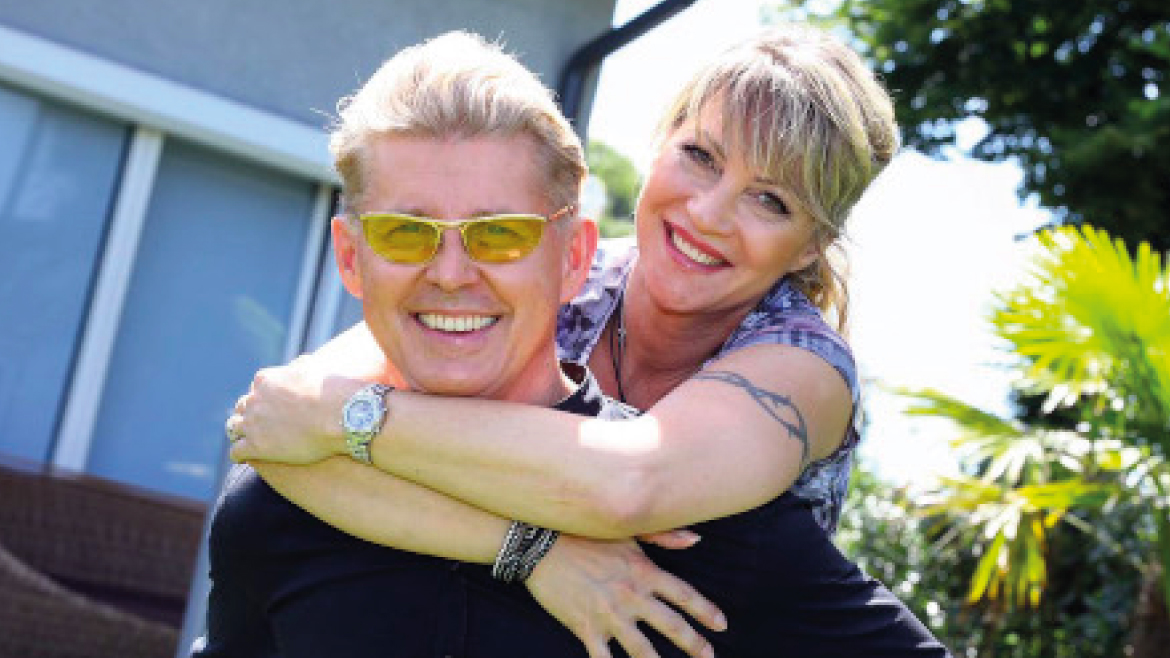 The show follows two couples in real-time on the most important day of their lives, as viewers watch them tie the knot and celebrate their extraordinary day with family and friends.

The couples include Yvonne König and Neue Deutsche Welle star Markus Mörl; and hairdresser Leslie and the restaurateur Oleg.

Hosts Alexandra Maurer and Eric Schroth will comment on the events for the audience and accompany each couple through the excitement of the wedding. The show will also document the couples’ wedding preparations on social media.

Deine Hochzeit – Live! is the second wedding format that Redseven produces, following Hochzeit auf den ersten Blick (Married at First Sight), which has been in production for SAT.1 for more than six years.

Redseven Entertainment develops and produces innovative shows for the German and international TV markets, with a focus on comedy, docutainment, magazine shows and corporate media. Key shows include Germany’s Next Top Model – by Heidi Klum and brand new show Queen of Drags for ProSieben; The Taste and Married at First Sight for SAT.1; and Old People’s Home for 4 Year Olds for VOX.