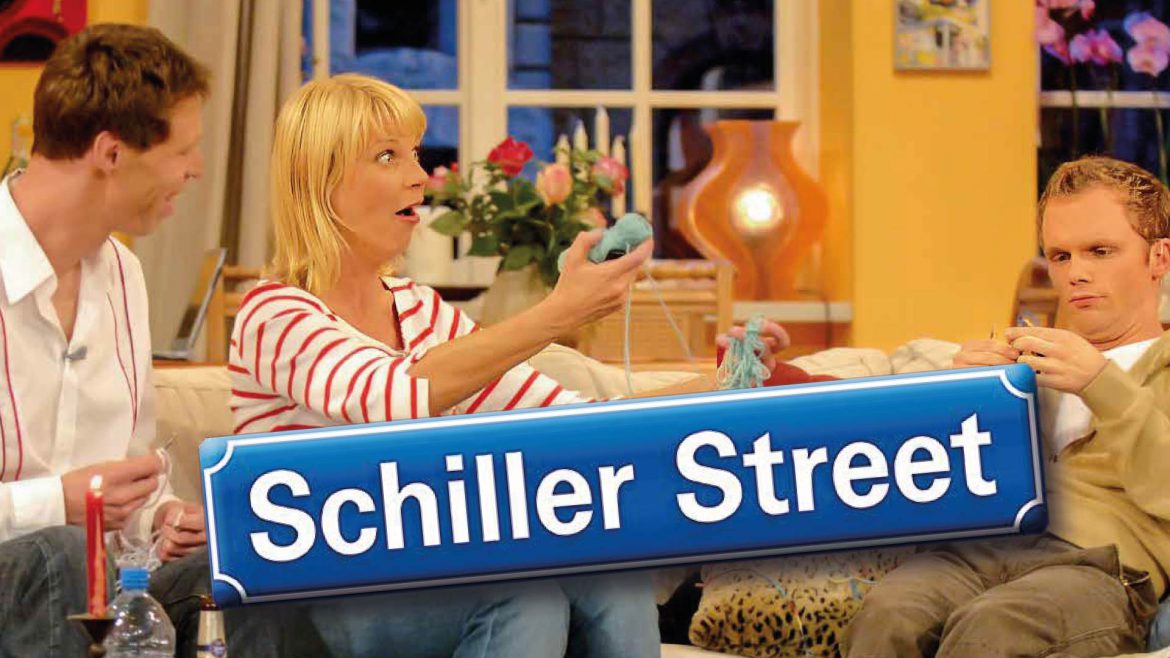 Munich, August 31, 2009. Germany’s leading improv comedy show “Schiller Street” will soon be airing in Russia. SevenOne International has sold the format to the leading Russian TV station Channel One. Starting on September 13, the show will be broadcast on Sundays at 10:30 pm under the title “Southern Butowo”.

Jens Richter, Managing Director of SevenOne International: ”We are thrilled about the continuing international success of ‘Schiller Street’. Based on a truly innovative and entertaining concept, the show offers improv comedy at its best with a true sitcom feeling.”

Ruslan Sorokin, producer of “Southern Butowo”: “This is the most unpredictable show we’ve ever experienced. The audience and the actors themselves do enjoy not-knowing what is going to happen further. Channel One is excited to have the project launched at the very beginning of the new Fall 2009 TV season. Traditionally the broadcasters are perceived by their premieres. Therefore, any brand new project shown in September draws a maximum of viewers and rivals’ attention.” www.sevenoneinternational.com

Alexander Tsekalo, producer of “Southern Butowo” and chief of the Producing Center “Sreda”, is an established admirer of the original German format since he was head of the Channel One Special Project Department. He admits that it has been his dream to bring the show to Russia and broadcast it for the broadest audience that is possible on the country’s biggest channel. “This is a “different” type of humor from what we got used to see on TV. It is certainly more exciting, more unpredictable, and requires more artistic talent and heart to be investedin. Channel One and our production studio are expecting to have the Page 2 of 2 outstanding interest of the Russian viewers.”

Debuting on Germany’s Sat.1, ”Schiller Street” has been one of the most innovative and successful comedy formats in the recent years. SevenOne International, the ProSiebenSat.1 Group’s worldwide programming sales company has sold the format to many countries, including France, Italy, Finland, Norway and Turkey. The concept has already won various national and international TV prizes such as the Rose d’Or Press Prize 2005. The Italian adaptation “Buona la Prima” won the national “Telegrolle 2008” and Gran Premio della Fiction Italiana ’08 for best sitcom.