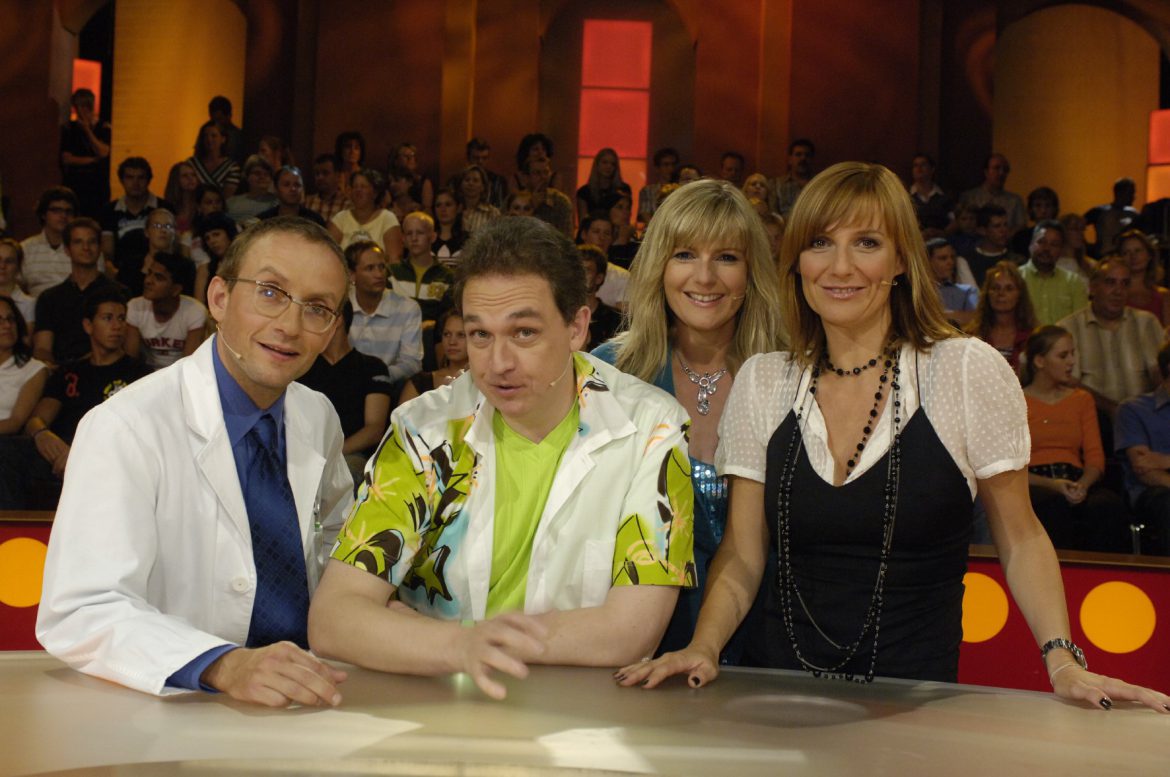 Munich, October 13, 2005. SevenOne International, the worldwide film distribution company of ProSiebenSat.1 Media AG, has sold the “Clever!” show format to China. The Sat.1 science-tainment show will be seen on the Chinese state channel CCTV. The export to Asia continues the format’s string of international triumphs. “Clever!” has already been sold to nine countries in Europe. The program made its Italian debut in September, with excellent audience shares.

“Our successful sale in China has carried us a significant step further into the fast-developing Asian market,” emphasizes SevenOne International sales manager Yan He. “’Clever!’ is the first game show from a German private channel to go to China.”

“Clever!” regularly earns top weekly prime-time ratings on Sat.1. The entertainment format, which the station launched in 2003, has now been sold to broadcasters in Spain, Italy, France and Denmark by SevenOne International. In Eastern Europe, “Clever!” has also been sold to buyers in Russia, Hungary, the Czech and Slovak Republics, and Romania.

The Italian version debuted on September 9 under the title “Mister Archimede,” on the public station RAI Uno. It drew an audience share of 23.7 percent in prime time, far outdistancing its competitor in the same time slot, the crime series ”CSI: Miami,” at 14.8 percent. The next national adaptation of “Clever!” is expected to appear on TV2 in Denmark before the year is out.

“Clever!” demonstrates scientific phenomena to viewers in an entertaining way. Two celebrities try to explain the phenomena as accurately as possible. Then a well-known comedian shows up to demonstrate the phenomenon with an impressive real-life experiment. “Clever!” is entertainment for the whole family, and combines serious scientific knowledge with fun.