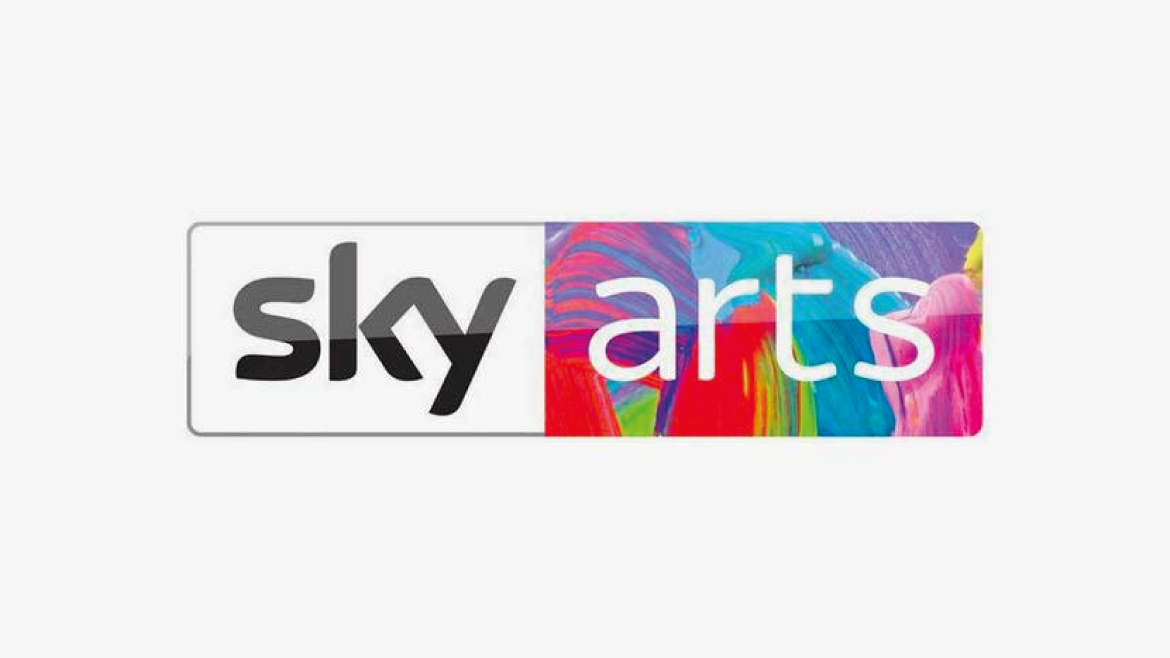 Life & Rhymes is a celebration of the spoken word hosted by Benjamin Zephaniah, one of Britain’s greatest post-war writers. The series promises to feature many of the UK’s leading spoken word performers.

Sky Arts, the UK’s only channel dedicated to arts and culture, is to be made free for everyone this September, supercharging its mission to increase access to and drive participation in the arts, at a vital time for the cultural sector.

With a renewed focus on bringing more of the arts to more people, Sky Arts will embark on an ambitious programme of activity to support and champion the arts – putting artists, creatives, and public participation centre stage on a channel that everyone across the UK can watch on Freeview.

CPL Productions already produce a number of shows for Sky, including forthcoming new seasons of BAFTA-winning A League of their Own – which was recently recommissioned for three new seasons, and comedy panel show There’s Something About Movies.