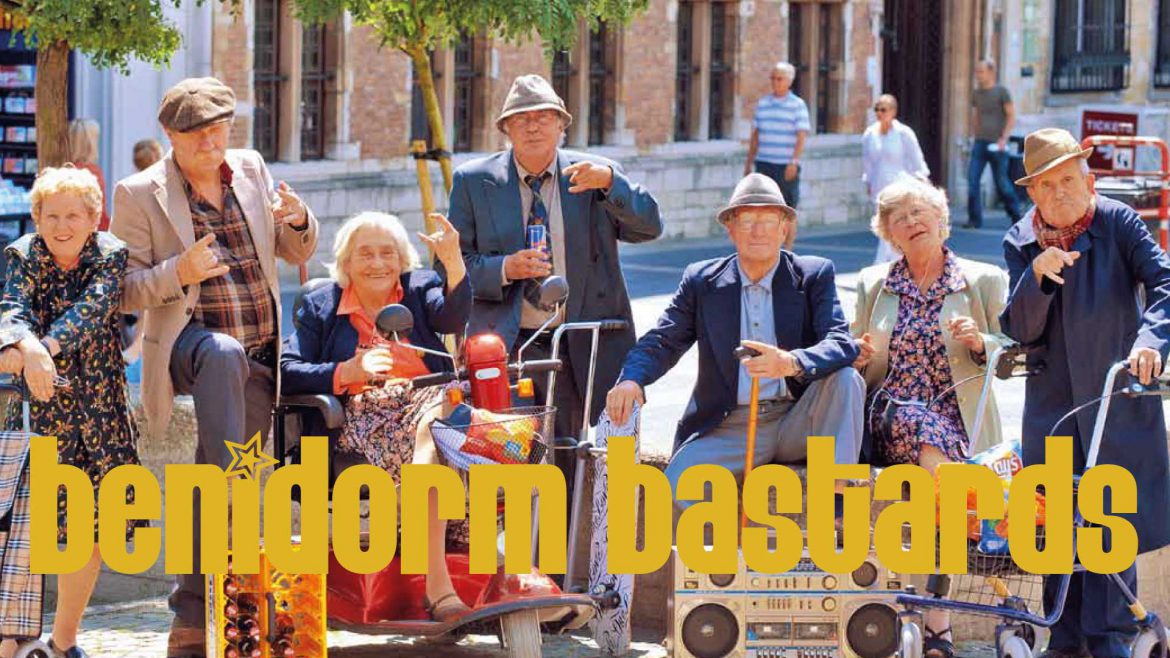 Munich, November 22, 2011. SevenOne International’s smash hit “Benidorm Bastards” wins the International Emmy Award for Best Comedy. The hidden camera show outshone competitors like “Breaking Up” from Brazil, “Facejacker” from the UK and “The Noose” from Singapore. “Benidorm Bastards” was created by Tim van Aelst from production company SHELTER who is also behind the new comedy hit “What if?”.

They are old. They are rude. They are funny. The International Emmy and Rose d’Or winning “Benidorm Bastards” is an outrageous hidden camera show that follows seven senior citizens whose mission is to roam the streets and blow the minds of as many young people as they can. In Belgium, its country of origin, the show has exceeded the channel’s average by up to 284 percent with market shares of up to 27.9 percent (viewers aged 18-44).