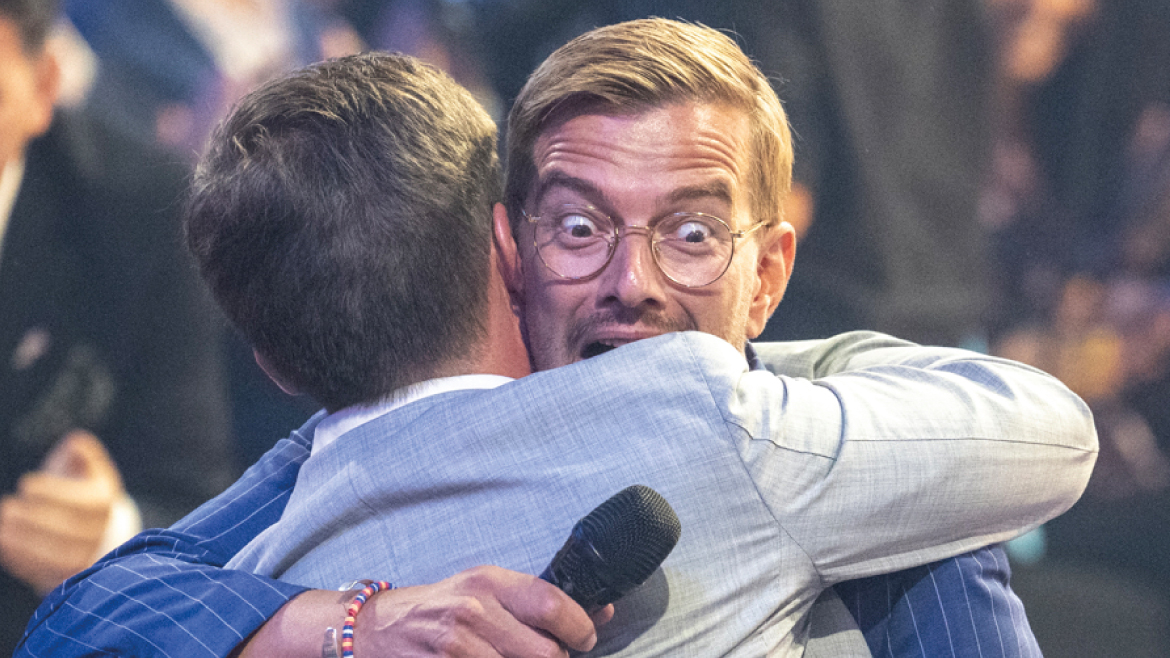 The innovative format – which offers three celebrity contestants and a member of the public the chance to literally steal the show and take control of the next episode as quiz master – is a huge ratings winner for ProSieben in Germany. Season four ended earlier this year to new record ratings, delivering a market share up to 24.6% in the key demographic (14-48 year olds).

This uplifting and heartwarming format is a social experiment and important social impact campaign all rolled into one, the first season aired earlier this year. The original format was developed by Fresh One Productions Limited, and produced by Artemis Media for ABC Australia.