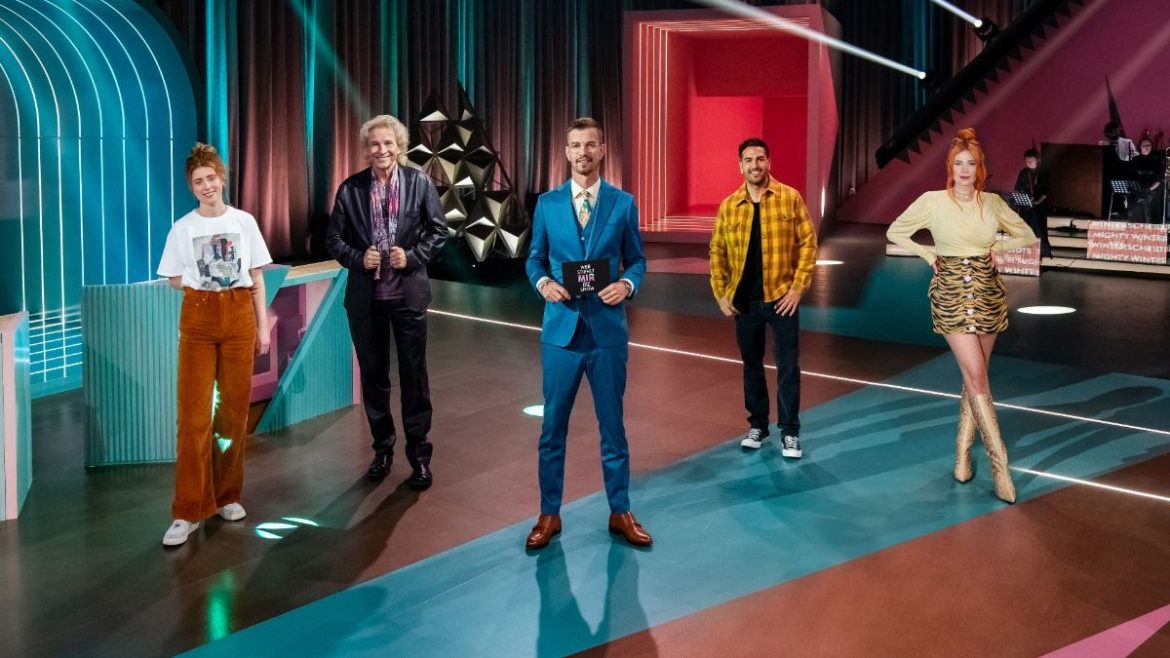 Stealing the Show! – produced by Florida Entertainment for ProSieben – offers three celebrity contestants and a member of the public the chance to literally steal the show and take control of the next episode as quiz master. The original version has built its audience season upon season for ProSieben and the third instalment, which finished its run earlier this year, became the best performing season to date, capturing a market share of 20.6% (14-49-year-olds) and growing its audience across all demographics. Season four has been commissioned.

The Grimme Awards will be presented in a ceremony on August 26 at the Marl Theater in Germany.