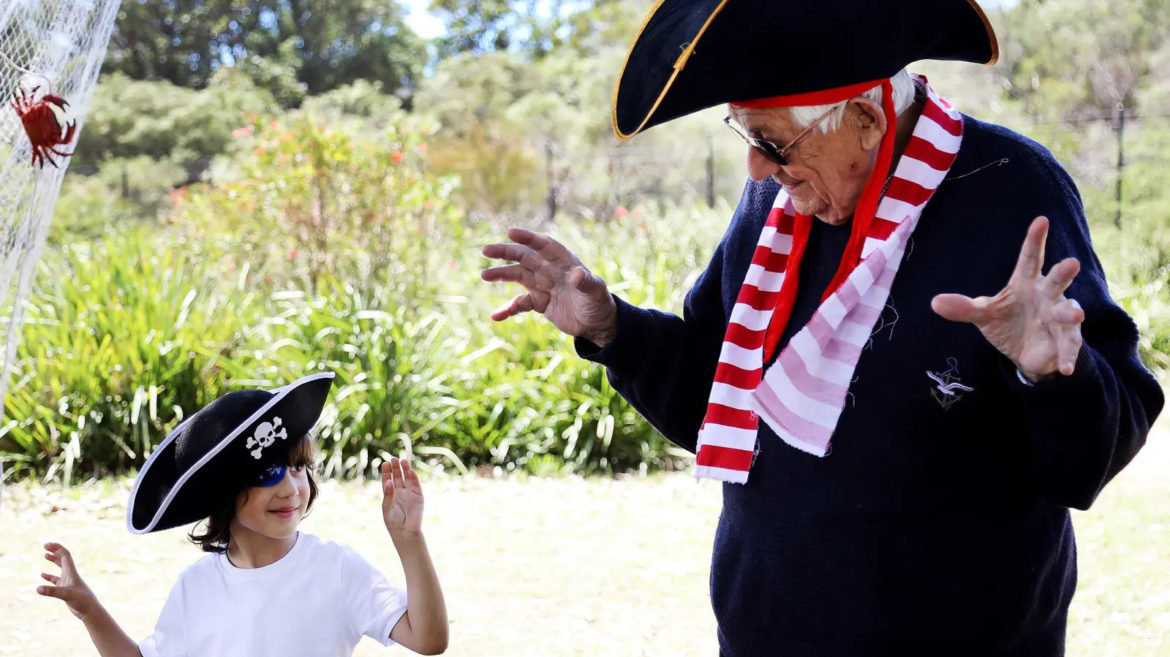 The season two premiere of Old People’s Home for 4 Years on ABC was the second highest rated non news/current affairs show of the night in Australia when it premiered on Tuesday, 6 April, second only to Married at First Sight on Nine.

The Australian version of Old People’s Home for 4 Year Olds is produced by Endemol Shine Australia, in association with ABC.

The multiple award-winning series was originally created and produced by CPL Productions for Channel 4 in the UK, where it has been a huge hit across two seasons. Distributed by Red Arrow Studios International, the format has sold to 15 territories, including Australia, New Zealand, Canada, the Netherlands, Spain, Germany, Poland, France, Sweden, Denmark and Portugal.