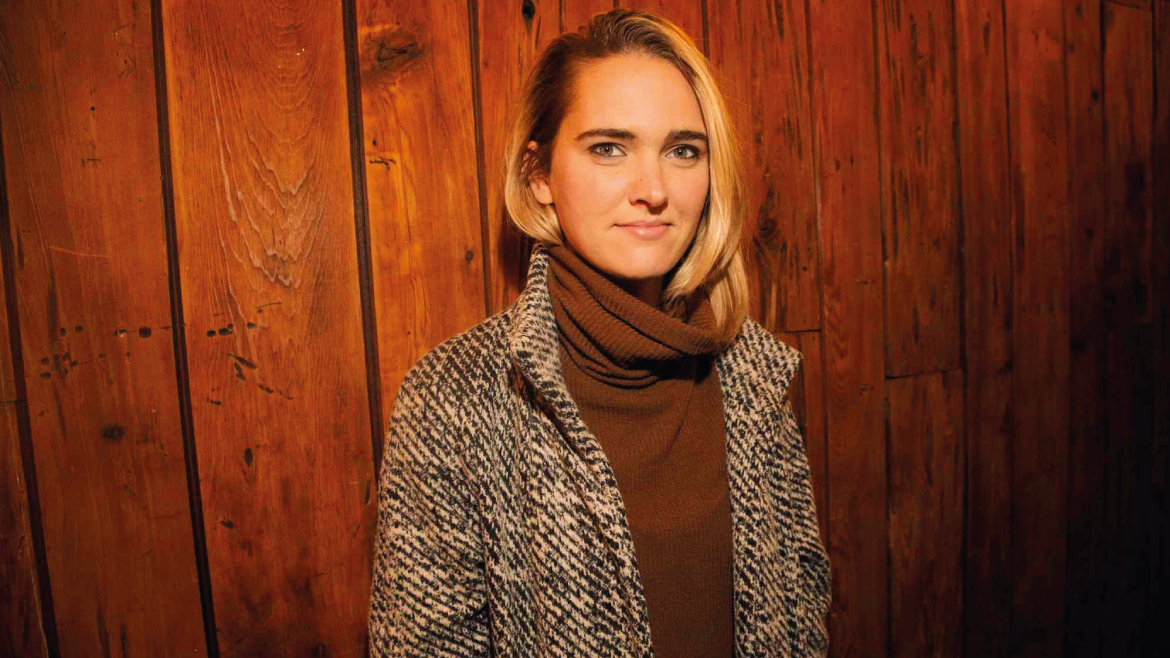 SundanceTV is investigating the true crime genre with a new franchise, True Crime Story, kicking off with Indefensible from Left/Right.

Indefensible looks into cases where the outcome is shaped by more than what initially meets the eye, and in the process brings something new to the genre.

Jena Friedman – a field producer on The Daily Show and a writer on The Late Show with David Letterman – will host, traveling the country to unspool real cases on the ground.

Unlike most true crime shows, this one doesn’t end when the criminal gets locked up. Friedman finds there’s always more to the story and drives to a different outcome beyond the simple whodunnit. She aims to uncover the why and how of the crimes as well as the sometimes dysfunctional criminal justice system. The series will launch on Sundance TV and AMC+ on October 14.

“Some of the most memorable programs on SundanceTV in recent years have focused on true crime stories, as we’ve built the category into an important part of the network’s brand,” said Blake Callaway, general manager of SundanceTV, IFC and BBC America. “Working with Hilarie Burton Morgan and Jena Friedman to bring their talents and points of view to this new franchise is an exciting next step.  We can’t wait to share these two, new series that will offer a unique take on the genre this fall.”

Jena Friedman added, “Many Americans don’t think about our criminal justice system until they’re in it. I hope this show gives viewers insight into some of the ways in which the system is flawed, so at the very least, they’ll be a little more prepared in the event they ever end up on a jury.”