As CFO, Alexander oversees all financial and commercial relationships throughout the Seven.One Studios portfolio.

Alexander joined the ProSiebenSat.1 Group in 2012 as Senior Controller. Later as Head of Controlling, he was responsible for the then Broadcasting German Speaking division and in 2018, Alexander became Senior Vice President of Reach & Platforms Finance, where he was responsible for all digital platforms of ProSiebenSat.1 Digital as Commercial Director.

Alexander holds a diploma in economics with majors in audit and taxation, the economy of East Asia and business Management. 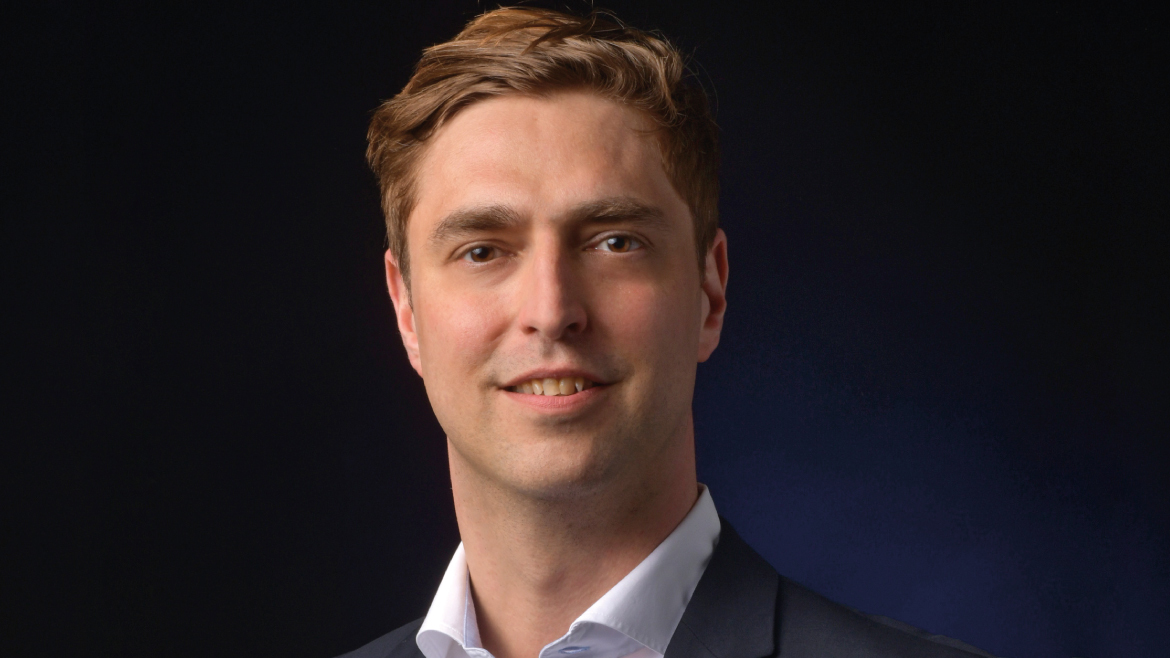 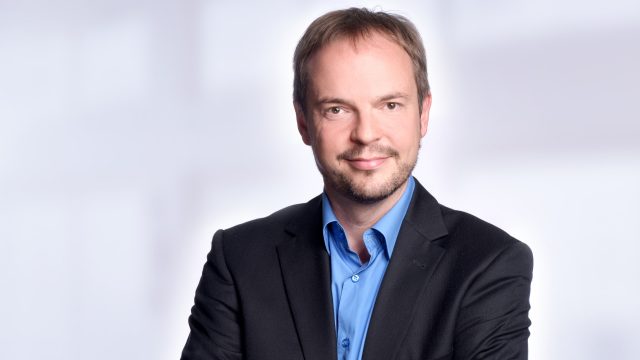