Danielle has been running CPL for the last 10 years. As well as having achieved an MBO of the company, she has launched, along with her business partner Murray Boland, its successful raft of new primetime programming, from ITV’s All Star Mr and Mrs to Sky One’s A League of Their Own featuring James Corden.

Before joining Celador Productions in February 2004, Danielle was a broadcaster working as Head of Entertainment Group at Channel 4 where she commissioned comedy, entertainment, factual entertainment, music, T4 and was also Controller of E4.

Before that, Danielle was Controller of Entertainment Commissioning at the BBC where she commissioned a host of award winning hit shows including The Kumars at No 42, Alistair McGowan’s Big Impression, Marion and Geoff (Rob Brydon’s multi award winning comedy), Dead Ringers and Friday Night with Jonathan Ross, as well as signing exclusive deals with talent from Steve Coogan to Jonathan Ross.

Prior to that, Danielle was Head of Children’s and Young People’s Entertainment at Granada and LWT. She cut her teeth on youth programmes from Rough Guides to The Word independent production company TVF. 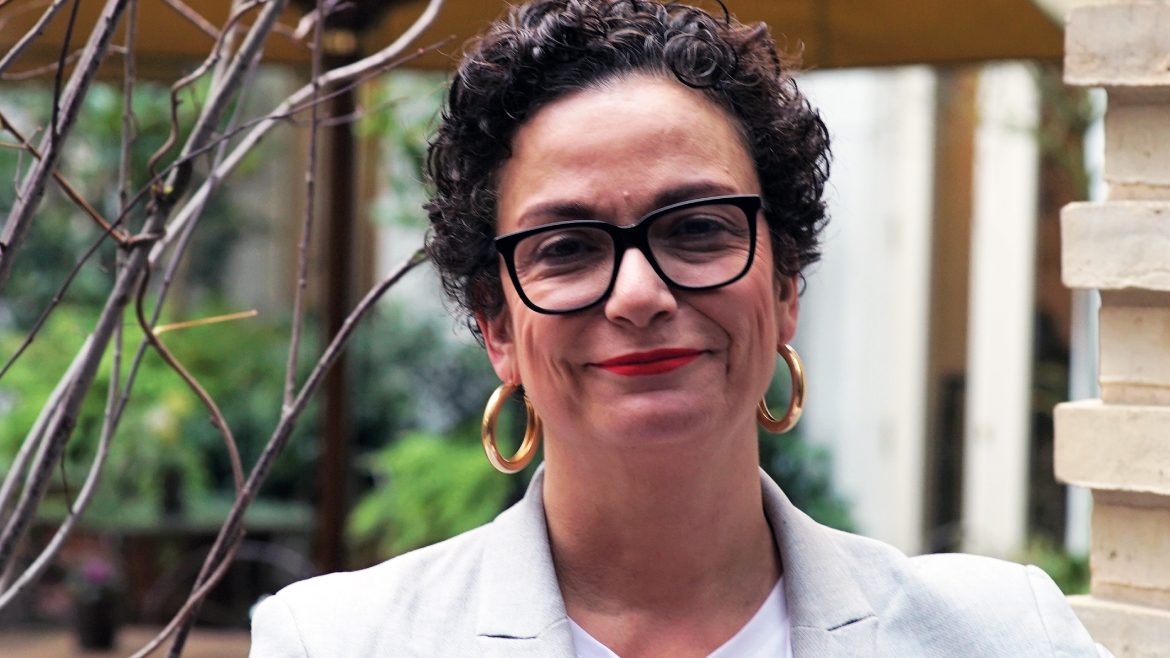 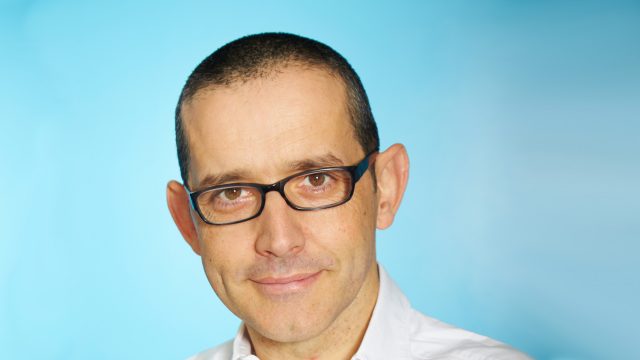