As COO, Martin oversees all commercial and business affairs throughout the Seven.One Studios portfolio.

Martin Metzger joined the ProSiebenSat.1 Group in 2000 and first worked as legal counsel for various departments. Later he assumed different positions in ProSiebenSat.1’s legal unit, like Head of New Business Projects and Head of TV Production.

Before joining Seven.One, he was Vice President Production Law. Martin has a law degree from the Ludwig Maximilian University and lives with his wife and child in Munich. 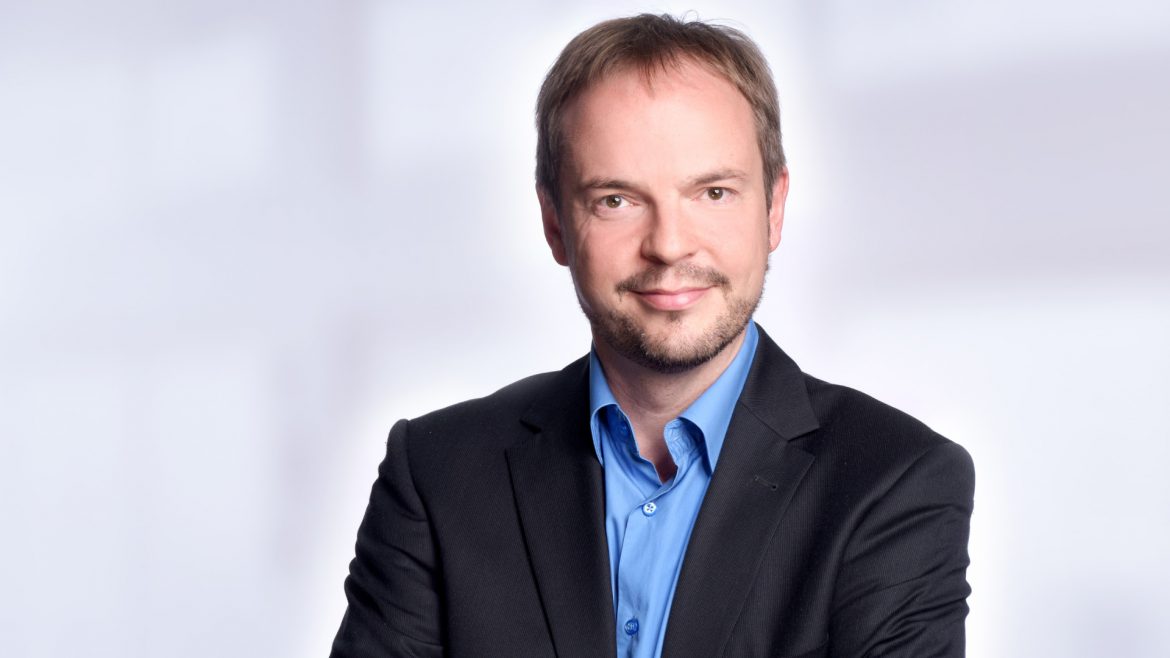