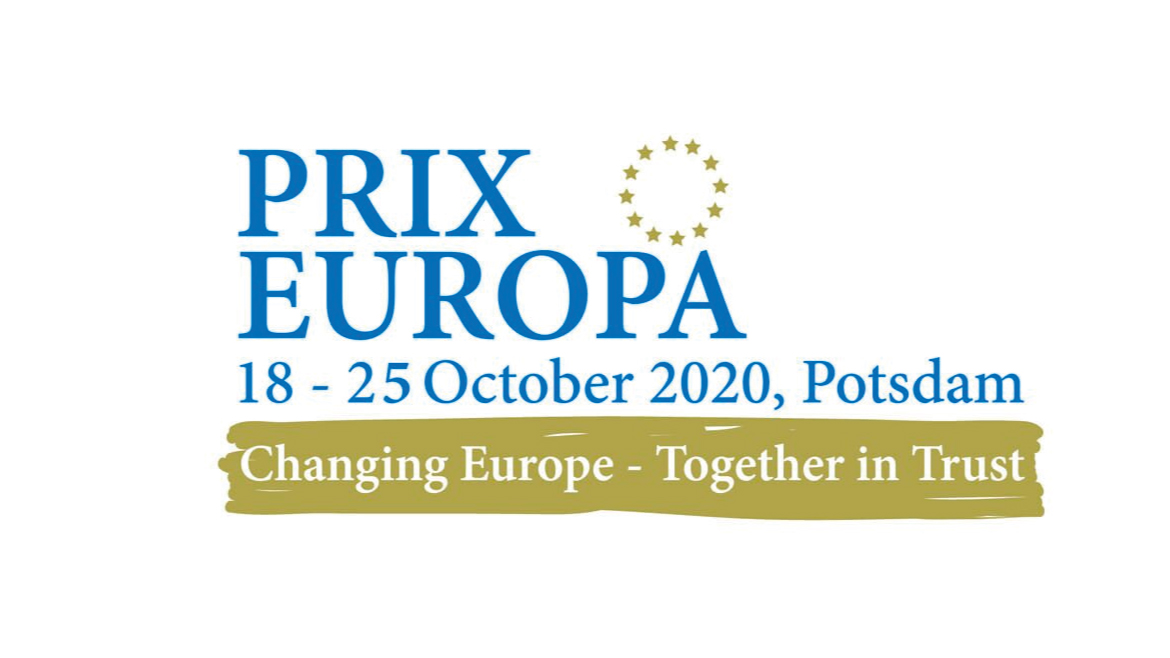 Vienna Blood, produced by Endor Productions and MR Film for Germany’s ZDF and Austria’s ORF, has been nominated for the prestigious Prix Europa for Best European TV Fiction Series of the Year.

The Prix Europa, organized by the Continental Media Competition, awards the best European Television, Radio and Online productions with the aim of publicising them throughout Europe and supporting their continental distribution and use – to bring nations, societies, regions, citizens closer to each other. The winners will be announced in a digital ceremony, on October 27.

Red Arrow Studios International distributes Vienna Blood worldwide, and has sold the series to broadcasters including the BBC in the UK, and PBS in the US.

The series is produced by Endor Productions and MR Film for Germany’s ZDF and Austria’s ORF. Other funding partners include Televisionfund Austria, TV-Filmfund Vienna and Niederoesterreich Kultur. Red Arrow Studios International has led the co-financing of the series, and is the international distributor.

Filmed in English on location in Vienna and starring Matthew Beard (The Imitation Game, And When Did You Last See Your Father?), and Juergen Maurer (Vorstadtweiber, Tatort), Vienna Blood is set in 1900s Vienna, a hot bed of philosophy, science and art, where a clash of cultures and ideas play out in the city’s grand cafes and opera houses. Max Liebermann (Matthew Beard) is a brilliant young English doctor, studying under the famed psychoanalyst Sigmund Freud. When Max comes into contact with Oskar Rheinhardt (Juergen Maurer), an Austrian Detective Inspector struggling with a strange case, he offers his assistance. Max’s extraordinary skills of perception and forensics, and his deep understanding of human behaviour and deviance, help Oskar solve some of Vienna’s most mysterious and deadly cases.