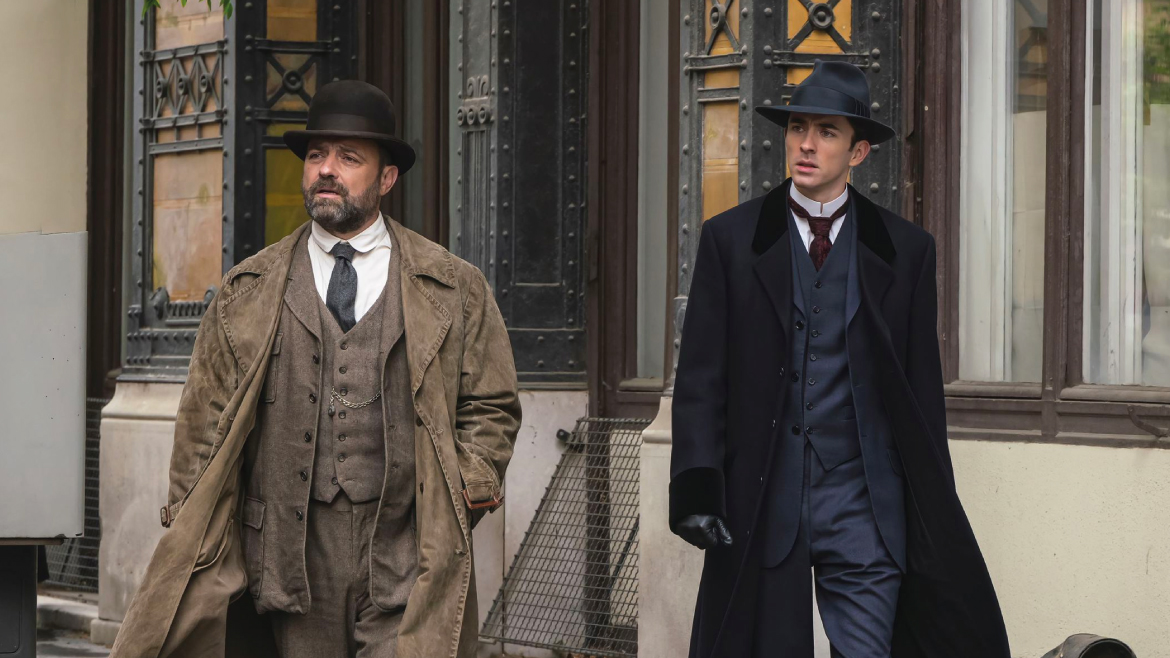 Vienna Blood, the thrilling period crime drama set in 1900s Vienna, is set to premiere on BBC Two in the UK on December 14 – with all episodes available on iPlayer from that day. Season 3 is set to air on PBS in the US, premiering Sunday, January 8 at 10 pm ET. ORF and ZDF will also screen the show in their respective territories.