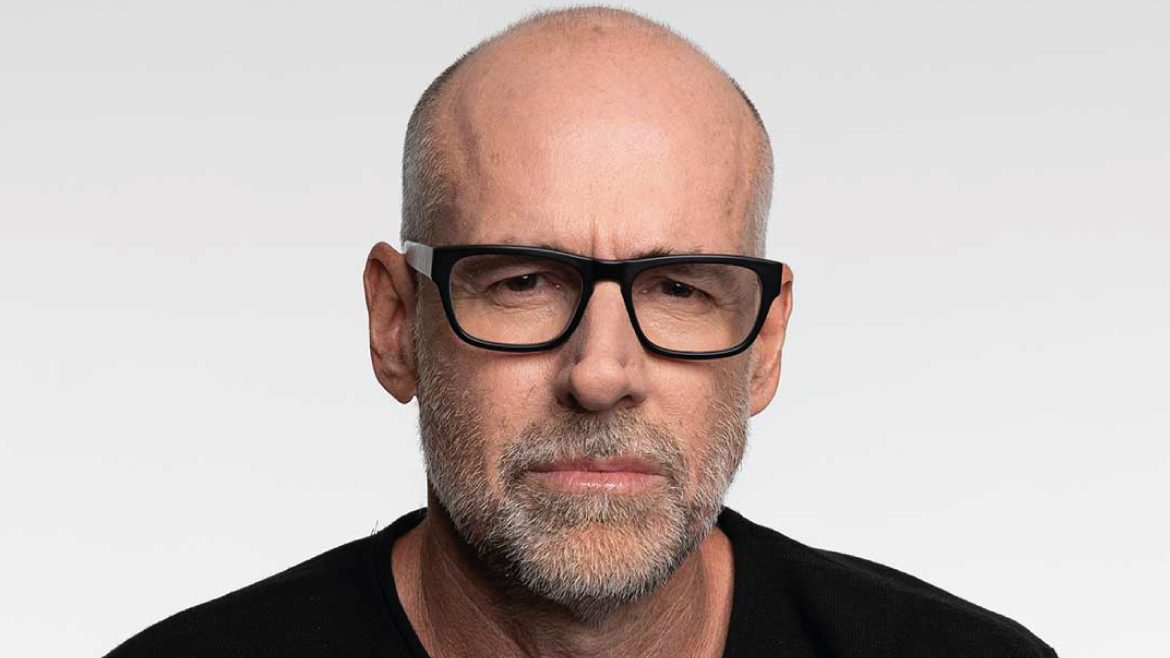 No Mercy, No Malice with Professor Scott Galloway, which will premiere Thursday, May 7 at 10 PM ET/PT on VICE TV, promises to pull back the curtain on the decisions and players driving the economy.

The show will offer a master class in what’s really happening at the intersection of Innovation and Wall Street against the backdrop of America’s response to the COVID-19 crisis. With a healthy dose of acerbic wit, Galloway connects the dots between what’s reported as news, and what’s really happening in the backchannels and boardrooms of big business– and how those decisions affect average consumers, investors and business owners struggling in the midst of a pandemic.

From his home studio, the premiere episode will focus on COVID-19 bailouts and how they will change our lives.

An original voice that serves as a go-to insider on Wall Street, Galloway is a professor of marketing at NYU Stern School of Business and a tech entrepreneur who founded business intelligence firm L2, e-commerce site Red Envelope and global brand strategy consultancy Prophet. Also a  best-selling author, he has written The Algebra of Happiness and The Four and was elected to the World Economic Forum’s “Global Leaders of Tomorrow.” Galloway is a frequent media commentator who also co-hosts popular podcasts PIVOT with Recode’s Kara Swisher and The Prof G Show. He has served on the board of directors of The New York Times Company (NYSE: NYT), Urban Outfitters, Inc. (NASDAQ: URBN) and UC Berkeley’s Haas School of Business.

No Mercy, No Malice is 44 Blue and VICE TV’s first project with Scott Galloway, and marks his debut as a host of a primetime show and reinvents his popular newsletter of the same name for television.

“Out of every crisis, voices emerge from unlikely places to help us understand how we can build a better future— I am not one of those voices,” said Galloway. “However, we aim to speak truth to power and deliver a data-driven, unfiltered look at today’s business news and the forces shaping society.”

“With everyone from executives to  small business owners, and entrepreneurs– in fact all  Americans– worried about the economic impact of COVID-19, it is the perfect time for Scott Galloway’s x-ray vision to break down the fearless truth and lies about businesses and their impact on our everyday lives,” said Morgan Hertzan, Executive Vice President and General Manager, VICE Television. “It is more critical than ever to welcome Scott and his avid fans from all the other mediums he has conquered to VICE TV as we continue to bring strong voices to television in this unprecedented time.”

No Mercy, No Malice with Professor Scott Galloway will be available on VICE TV via all major satellite and cable providers; VICETV.com; and the VICE TV app via iOS, Android, Apple TV, Roku, and Chromecast. The first episode will be available for free on YouTube.