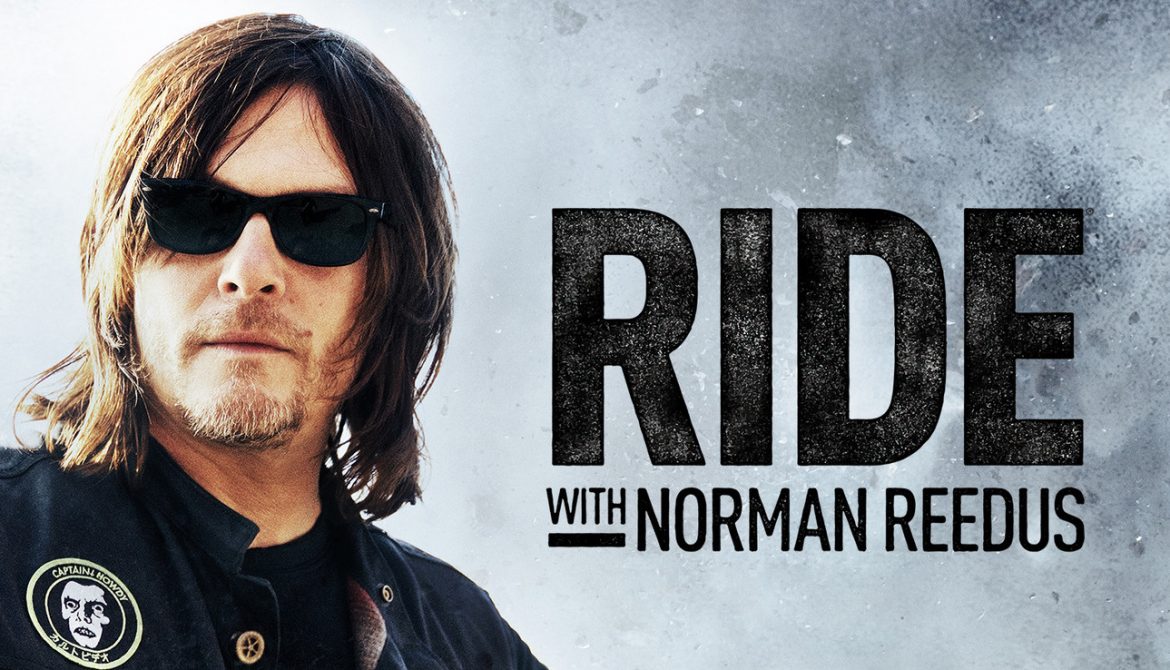 AMC in the US has renewed Ride with Norman Reedus, produced by Left/Right, for a fifth season.

The popular motorcycle travelogue Ride with Norman Reedus features The Walking Dead star and motorcycle enthusiast Norman Reedus as he hits the open road with a riding companion to explore different cultures and experience the best scenery, food, nature and local activities in the US and around the world.

The renewal for season five, which begins production on six episodes in early 2020, comes ahead of the show’s season four debut on Sunday, March 8 at midnight ET/11c.

“Ride not only gives me the chance to share my passion for motorcycle culture, but also the opportunity to explore new places around the world and meet some incredible people on the journey,” said star and executive producer, Reedus. “I’m so excited for fans to see this upcoming season and to get on the road for season five! And I can’t wait to see which location fans chose for me to visit next year.”

Ride with Norman Reedus season four, which consists of six episodes, features a Walking Dead Dixon Brothers reunion with Reedus journeying through Alabama and Georgia with his former co-star, Michael Rooker. Reedus will also be riding through Kentucky, and expanding his international travels with rides in Japan, Costa Rica and Uruguay. Guest riders include Milo Ventimiglia (This is Us), Ryan Hurst (The Walking Dead), Clifton Collins Jr. (Westworld), Dom Rocket, and Becky Goebel.

Ride with Norman Reedus series is produced by Left/Right (This American Life, The Circus, The Weekly) and Big Bald Head with Ken Druckerman, Banks Tarver, Anneka Jones and Reedus serving as executive producers and Lizzie Ashe as co-executive producer.