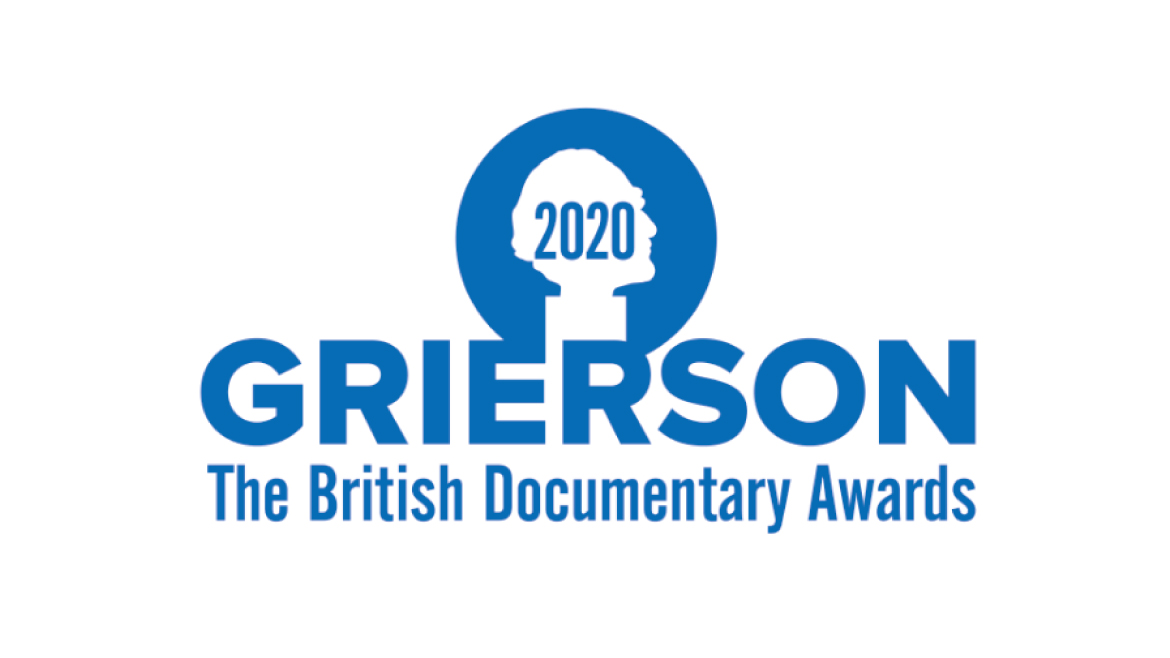 Global hit reality show Love is Blind produced by Kinetic Content, and acclaimed docuseries The Restaurant That Makes Mistakes produced by CPL Productions, have been shortlisted for this year’s Grierson Awards.

Episode 3 of Love is Blind is nominated for Best Entertaining Documentary. The show has proved to be a global sensation for Netflix since its February launch. The series was the Number One title on the service in multiple territories around the world including the United States, the UK, Germany, Australia and Canada, and continues to rank in the Top Ten in most countries. Netflix has already commissioned Kinetic Content to produce a further two seasons of Love is Blind. Love is Blind also recently won the Critics Choice Real TV Award for Best Relationship Show.

The Restaurant That Makes Mistakes is nominated in the Best Constructed Documentary Series category. The five-part factual entertainment format for Channel 4 UK is produced by CPL Productions, the multi-award winning producers behind Old People’s Home for 4 Year Olds, in association with Motion Content Group.

The Grierson Awards, also known at The British Documentary Awards, recognise and celebrate documentaries from Britain and abroad that have made a significant contribution to the genre and that demonstrate quality, integrity, creativity, originality and overall excellence.

The Grierson Awards Ceremony will take place on November 10, 2020 at the Southbank Centre, London.

Red Arrow Studios International distributes the format of The Restaurant That Makes Mistakes worldwide, where it has sold to countries including The Netherlands.