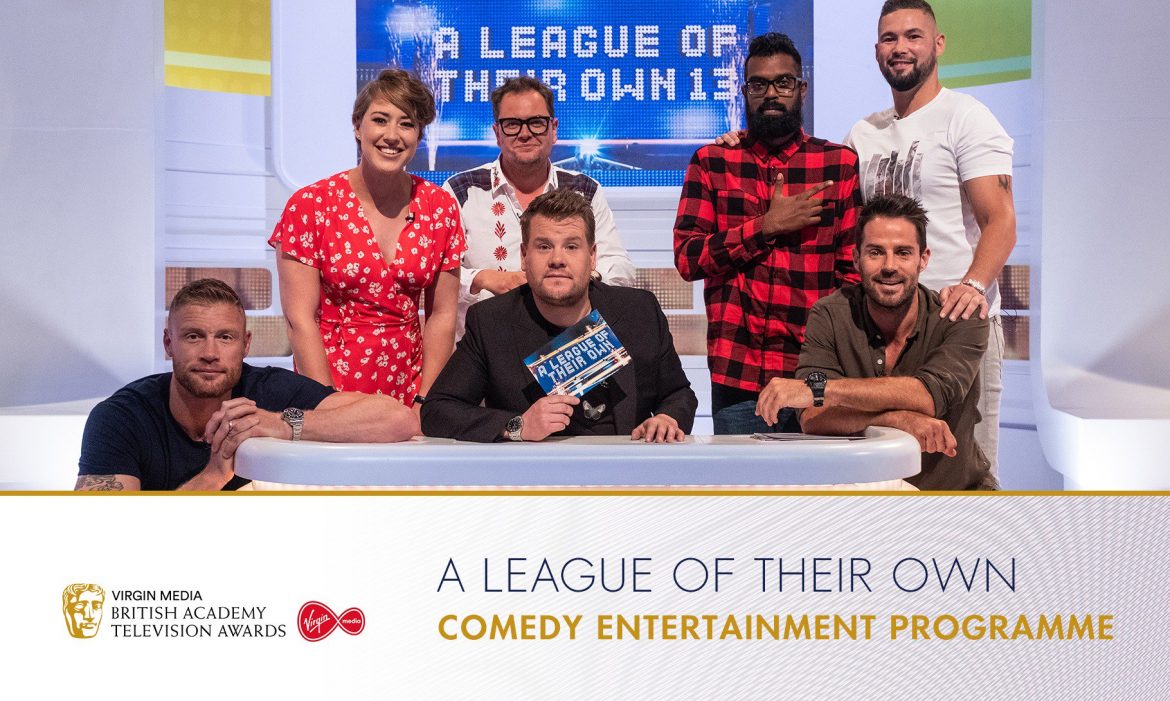 A League of Their Own, the multi-series entertainment panel show produced by CPL Productions for Sky One in the UK, has won Best Comedy Entertainment Programme at the 2019 BAFTA TV Awards.

A League of Their Own is the award-winning sports entertainment show hosted by James Corden, with Freddie Flintoff, Jamie Redknapp and new series regular, British comedian Romesh Raganathan. Season 14 has been commissioned by Sky.

BAFTA announced the winners of the 2019 BAFTA Television Awards at a ceremony in London today, Sunday May 12.

CPL Productions, which was named Production Company of the Year at the 2018 Edinburgh TV Festival Awards, is one of the UK’s best-known producers.