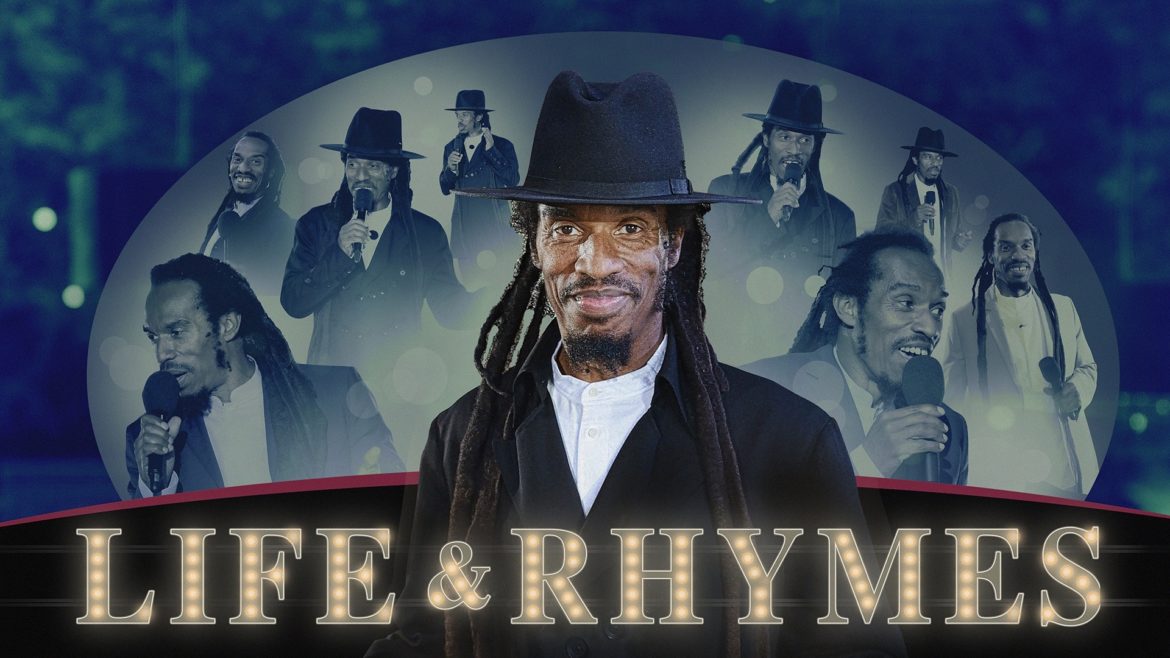 The Sky Original series, hosted by acclaimed British writer and poet, Professor Benjamin Zephaniah, sees some of the country’s leading spoken word performers and select members of the audience showcase their lyrical creativity on topics such as racism, gender, sexuality and mental health. The first entertainment show of its kind, Life & Rhymes celebrates the art of spoken word and brings it to a mainstream setting.

Presided over by a jury of leading TV experts, The Venice TV Awards honours the year’s best television. The awards are supported by the International Music + Media Centre, the European Group of Television Advertising, and the Association of Commercial TV.