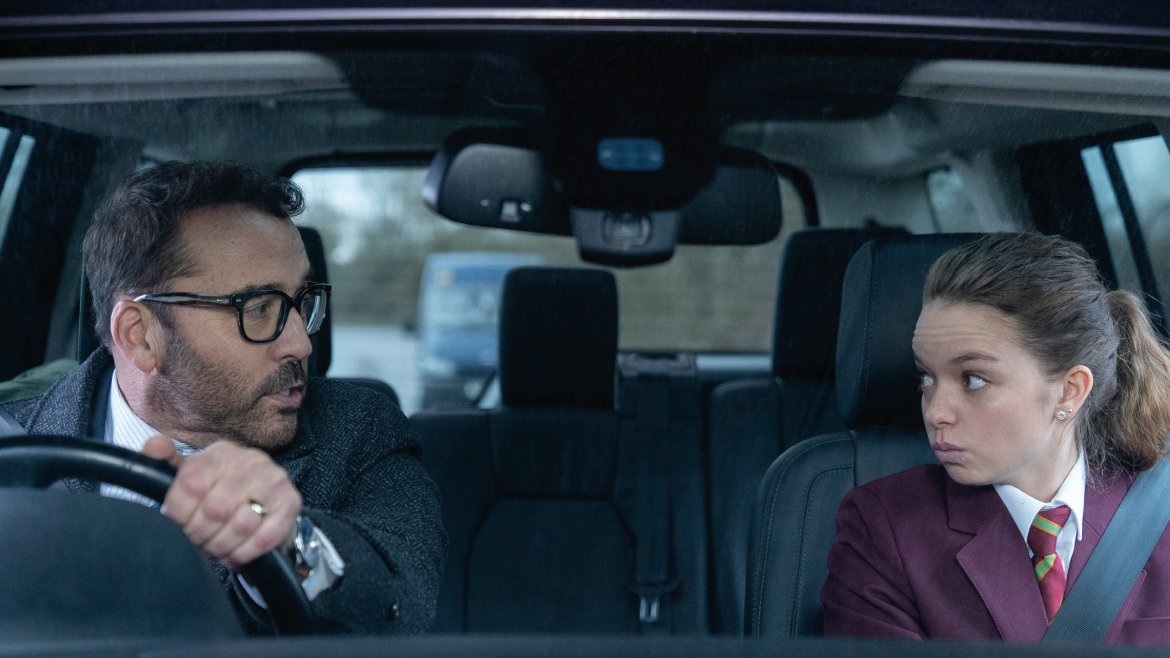 It’s Christmas and the charming city of York, home to Jules, 16, and her Dad, David is decked out ready for the festive season. In many ways, David and Jules’ relationship is no different from that of most fathers and their sixteen-year-old daughters. He struggles to understand her, she refuses to communicate with him. He wants to be involved in her life, she wants her own space. In one important respect, however, David and Jules share a profound bond: the death of Jules’ mum, and David’s wife, in a car crash two years before. With both struggling to cope with everyday life in the shadow of their loss, Jules, inspired by happy memories of her mum, decides to take matters into her own hands.

My Dad’s Christmas Date is an MSR Media production produced by Philippe Martinez with Alan Latham of Highfield Grange Studios in association with Producer Loni Farhi of SPI /Film Box. The film’s financial partner is Kirsty Bell from Goldfinch, who serves as Executive Producer alongside MSR Media’s Lee Beasley and Karinne Behr.

“I hope the folks who see our movie have as much fun, laughs and emotion as we did shooting it. It truly was the best of times!” said Davis.

“This Christmas title will bring all the charm and levity of the holidays to audiences far and wide. We are happy to be partnering with MSR Media’s very creative team for the release of My Dad’s Christmas Date,” said Nick Royak, Senior Acquisitions Manager at Gravitas Ventures.

“Philippe and Alan have produced a wonderful heartfelt Christmas audience pleaser and Mick did a wonderful job directing. They did a fantastic job in bringing this story to life during a time when we need as much brightness as possible in the world.  The team at Gravitas are great partners who bring excellence and expertise to everything they do. We are delighted they are on board to use their enthusiasm and skill to bring this delightful film to US audiences,” commented Karinne Behr, CEO of MSR Media International, the worldwide sales arm of MSR Media.