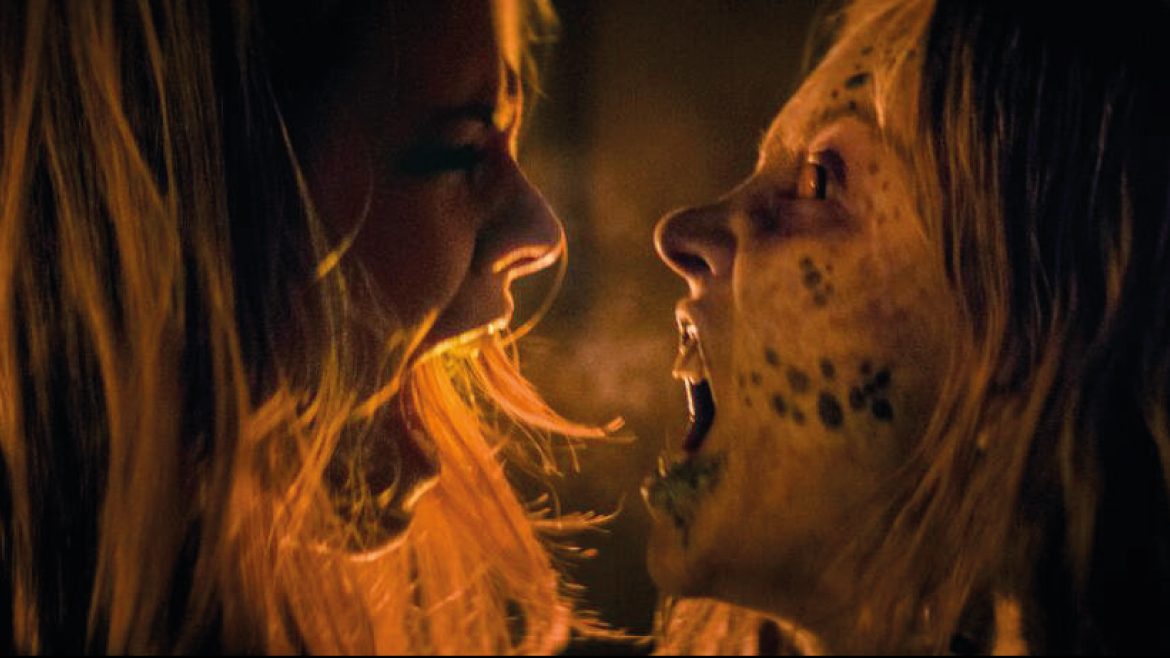 Gravitas Ventures is to distribute the sequel to successful horror movie Along Came the Devil.

Produced by DeVan Clan Productions, filming on Along Came the Devil 2 will start this month in Atlanta, US.

Jason DeVan (Along Came the Devil), who co-wrote the film with his wife Heather DeVan (Along Came the Devil), will direct the sequel. It will star Academy Award nominated actor Bruce Davidson (X-Men), Laura Wiggins (Showtime’s Shameless), Mark Ashworth (Magnificent Seven) and Tiffany Fallon (Christmas in the Heartland). The film is expected to be released in theaters and on VOD this fall by Gravitas Ventures.

“We’re extremely excited to once again collaborate with Gravitas Ventures to bring the sequel to Along Came the Devil to audiences,” said Jason and Heather DeVan. “The first film was a passion project for us and to be well received by audiences was truly an honor. This excitement only propelled us to put our thinking caps on to come up with the sequel.”

In Along Came the Devil 2, after receiving an unsettling voicemail, Jordan returns home, looking for answers, only to find her estranged father and even more questions. A demonic force has attached itself to the town and no one is safe. The only one who seems to know anything is the small town’s Reverend.

Along Came the Devil 2 will be shot in Atlanta as well as in the Flowery Branch in Hall County in Georgia. The film is produced by Jason and Heather under their production company DeVan Clan and is executive produced by Kenneth C. Dunn and Keith Roush. Ricki Maslar (Twister) has served as casting director.

“Gravitas Ventures is once again excited to bring Jason and Heather’s vision to audiences,” said Laura Florence, VP of Sales & Marketing at Gravitas Ventures. “They have been great to collaborate with in the first film and they continue to be amazing partners in this sequel.”