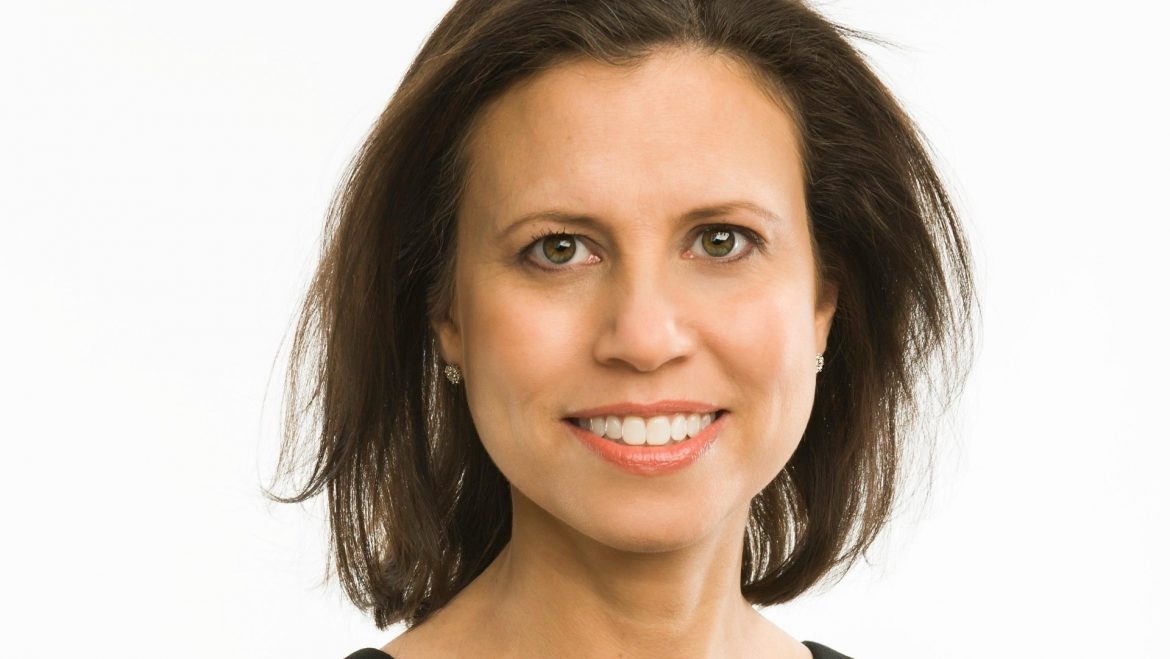 Red Arrow Studios International has optioned the rights to veteran journalist and former Editor in Chief of USA Today Joanne Lipman’s bestselling book That’s What She Said: What Men Need to Know (and Women Need to Tell Them) about Working Together to develop into a fictionalised television series.

Hailed as “eerily prescient” and “revelatory” by The New York Times, That’s What She Said tackles the issues facing workplaces across the globe, providing a roadmap for navigating the world in the post-#MeToo era. The book combines anecdotes from Lipman’s own rise to the top of a male-dominated industry with data and research to offer real-world solutions for combating unconscious bias, sexual harassment, “bropropriation,” “mansplaining,” the gender wage gap, and other systemic problems people confront daily in professional environments. The book has a narrative through-line which will be fictionalised into a series-length drama. The producers are currently in discussions with writers to sign on to develop the project further.

That’s What She Said is published by HarperCollins.

Carlo Dusi, EVP Commercial Strategy, Scripted, Red Arrow Studios International, said: “Joanne’s work is timely and insightful, offering a nuanced exploration of gender politics in the workplace and how we can collectively progress in the wake of #MeToo. We’re excited to be working with Charlie and Anonymous Content to develop what promises to be a smart and engaging piece of television.”

Charlie Lyons added: “Joanne is a dazzling storyteller with the worldview and wisdom to tackle this provocative project. I’m honored to work with her,  Anonymous and Red Arrow on this exciting television event.”

Joanne Lipman, one of America’s most prominent journalists, was most recently Chief Content Officer of Gannett and Editor-in-Chief of USA TODAY and the USA TODAY NETWORK, comprising the flagship publication plus 109 local newspapers, totaling more than 3,000 journalists. Under her leadership, the Network earned three Pulitzer Prizes.

Lipman began her career as a reporter for The Wall Street Journal, ultimately rising to deputy managing editor – the first woman to attain that post – and supervising coverage that won three Pulitzer Prizes. She subsequently was founding editor-in-chief of Conde Nast Portfolio magazine, which won National Magazine and Loeb awards. She is also co-author, with Melanie Kupchynsky, of the acclaimed music memoir “Strings Attached.”

Anonymous Content, founded in 1999 by CEO Steve Golin, is a production and management company.  Alongside its distinguished clients, Anonymous continues to grow its outstanding reputation in the entertainment and advertising industries.  Among its award-winning feature film and television productions are Spotlight, The Revenant, True Detective and Mr. Robot.

Charlie Lyons is an American media executive and a producer of motion pictures, television and stage. He is the Managing Partner of Holding Pictures and a Partner of Beacon Communications. Charlie and his companies have produced dozens of films, including Air Force One, The Water Horse, Open Range, The Guardian, Spy Game, The Family Man, Firewall, Raising Helen, A Lot Like Love, The Hurricane and Thirteen Days. Lyons executive produces and guides the multi-platform Bring It On franchise. He was producer and presenter of Bring It On The Musical, which was nominated for two Tony Awards, including Best Musical, and five Drama Desk Awards.