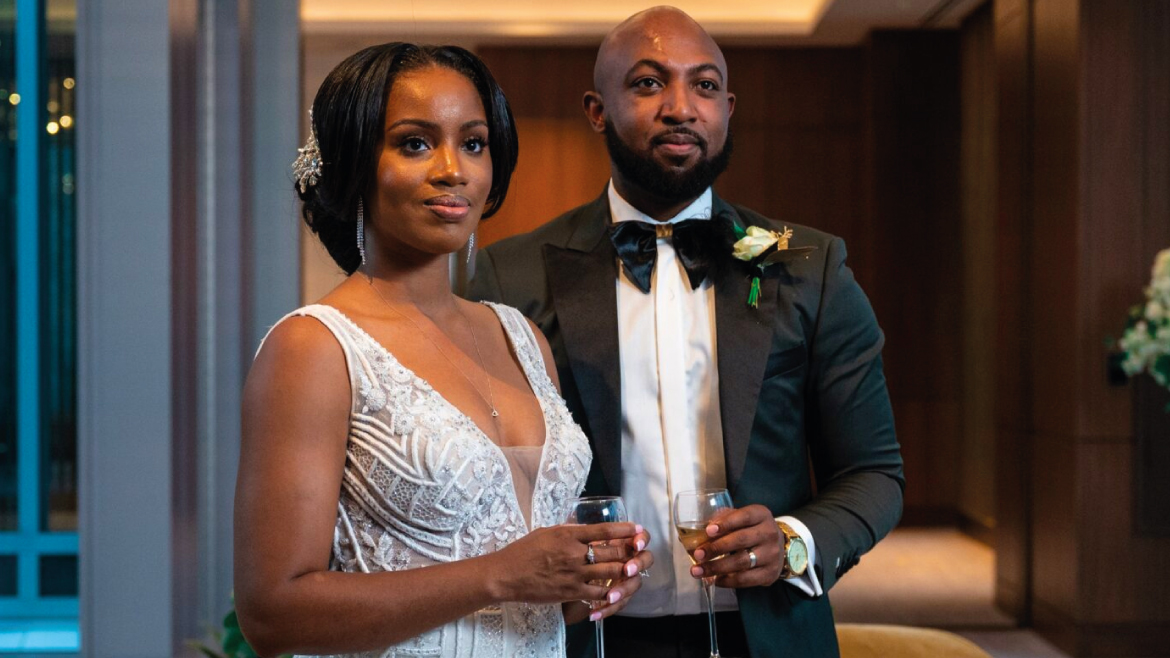 Lifetime in the US has announced that Critic’s Choice award-winning hit series Married at First Sight, will kick off a brand new season on Wednesday, January 4, 2023 at 8/7c.

The reality series heads to Nashville, Tennessee, where ten singles will embark on a journey to meet the love of their lives in a new 23-episode season. Season 16 reunites relationship experts Pastor Cal Roberson and Dr Pepper Schwartz with New York Times bestselling author and relationship expert DeVon Franklin, and renowned psychotherapist Dr Pia Holec. The experts will provide couples with professional advice and support as they work to secure the forever love they’re looking for.