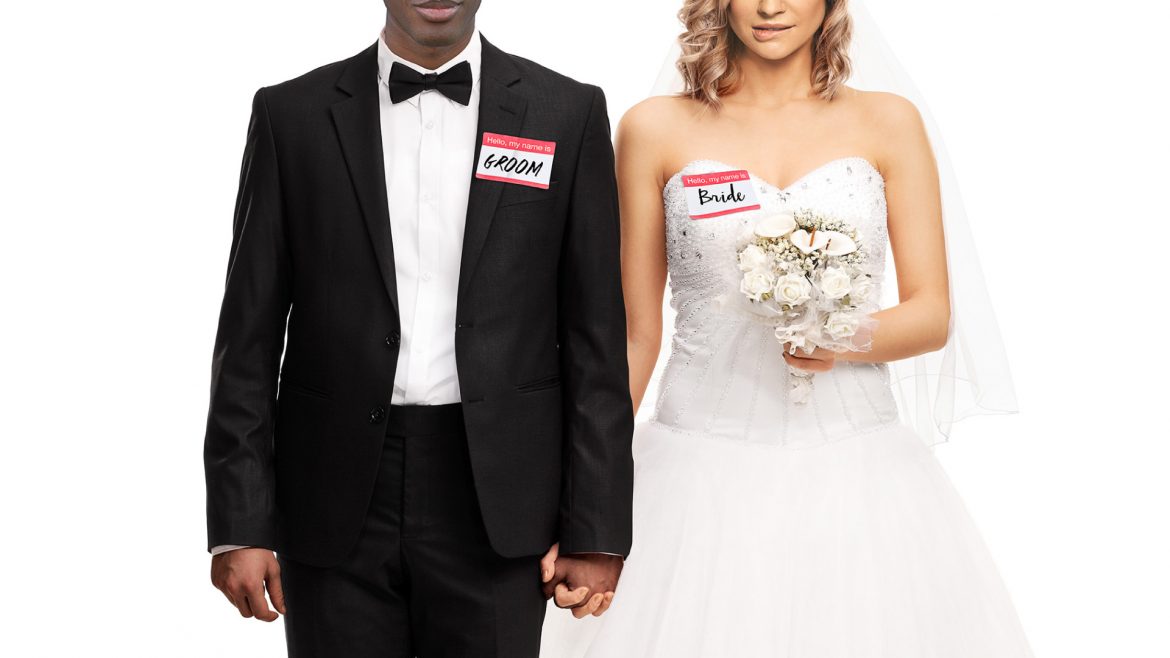 Lifetime in the US has commissioned two new spinoffs from Kinetic Content based on the popular format Married at First Sight.

Married at First Sight in the US has successfully created several long-lasting marriages (and babies!) throughout the past six seasons, however some couples were not as lucky in love. In Married at First Sight: Honeymoon Island, past Married at First Sight participants get a second chance at finding their soulmate. A group of 20 participants – fan favorites and unmatched candidates from previous seasons as well as other new singles – will be invited to an island for the opportunity to make connections with each other and work on falling in love. At the end of their stay, couples must decide whether they want to get married or part ways.

Eight one-hour episodes of Married at First Sight: Honeymoon Island have been greenlit by Lifetime, and the executive producers are Chris Coelen, Eric Detwiler, Cat Rodriguez and Ally Simpson from Kinetic Content and Gena McCarthy from Lifetime.

Throughout the history of Married at First Sight, several relationships have withstood the ultimate commitment under the most unusual circumstances. Married at First Sight: Happily Ever After follows three couples from past seasons who have decided to stay married beyond the experiment, chronicling the daily milestones of married life – the good, the bad, and the ugly. Shawniece and Jephte, from season six, will be among the couples featured in the series, highlighting the couple’s emotional journey to becoming parents to their first child together. Eight one-hour episodes of Married at First Sight: Happily Ever After have been greenlit by Lifetime. Executive producers are Chris Coelen, Eric Detwiler, Alex Cross and Ally Simpson from Kinetic Content. Gena McCarthy and Shura Davidson executive produce for Lifetime.

The latest season of Married at First Sight in the US premiered on Lifetime on July 10, 2018.

Married at First Sight, originally created by Snowman Productions, is one of the world’s most popular relationship formats, with productions in over 27 countries distributed by Red Arrow Studios International.