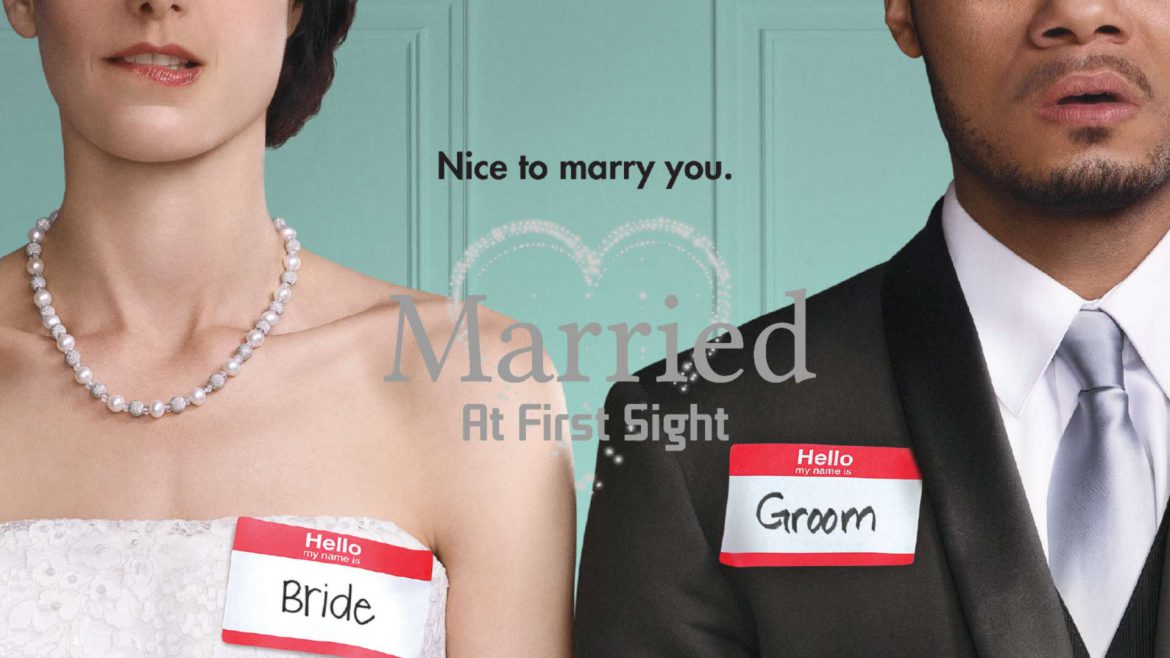 Channel 4 in the UK has commissioned CPL Productions, a Red Arrow Entertainment Company, to make a second series of hit format “Married at First Sight”.

The final episode of the UK show aired last night (Thursday 23 July 2015) in the UK.

“Married at First Sight” has been attracting large audiences of up to 2.5m viewers per episode and an 11% share for its Thursdays at 9pm run. The series consistently attracts the highest share of 16-34 year old viewers to its slot, averaging a 19.7% share of Channel 4’s key demographic.

Originally created by Snowman Productions for Danish channel DR3, “Married at First Sight” has been sold straight-to-series to over 20 territories including the US, Australia, France, the UK, Spain and Germany.

About “Married At First Sight”

In “Married at First Sight” singles who have failed to find love put their hearts in the hands of a team of experts, who select their perfect partner; the couples then meet for the first time at the altar. After the wedding and honeymoon, the couples move in together and start their new lives.  From the first kiss to the first tears, cameras document every moment as experts analyze the relationships. Six weeks of marriage later, the couples have to make a decision: to stay together or file for divorce.