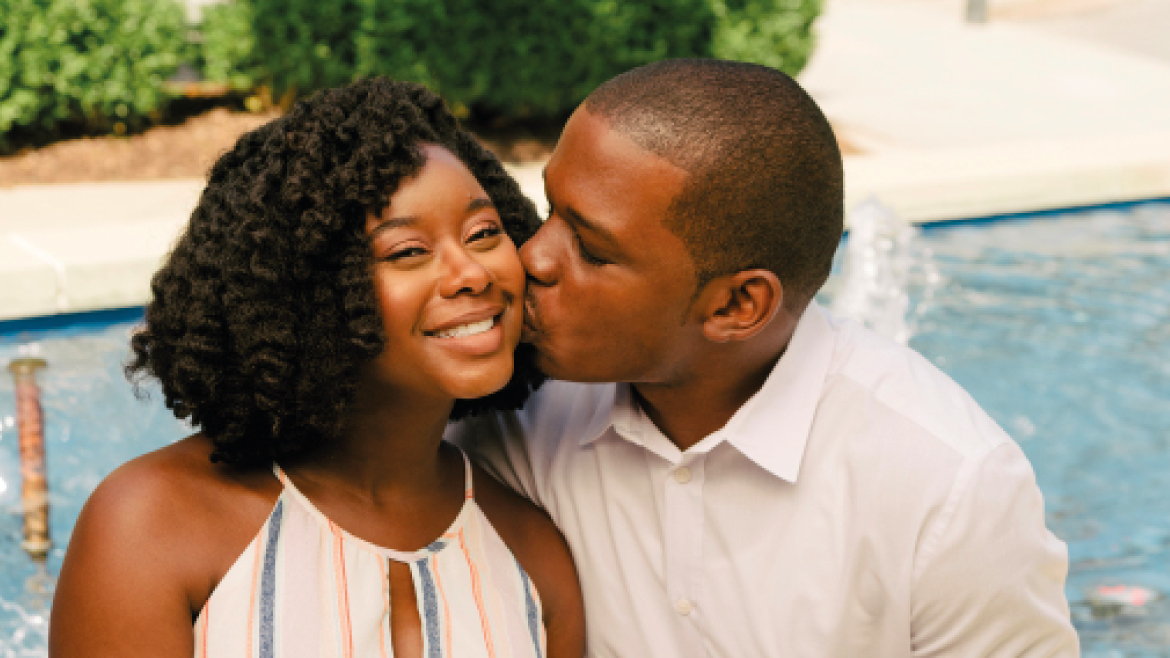 Season three of Married at First Sight: Couples Cam launches on Lifetime in the US on Wednesday, June 2 at 8pm ET/PT, beginning with a special two hour premiere and airing weekly thereafter.

Doug and Jamie (S1), Ashley and Anthony (S5), Shawniece and Jephte (S6), Danielle and Bobby (S8), Stephanie and AJ (S8), Kristine and Keith (S8), Beth and Jamie (S9), Greg and Deonna (S9), Jessica and Austin (S10), Karen and Miles (S11) and Amani and Woody (S11) are back for new episodes of the series that gives viewers an intimate look at life after the Married at First Sight experiment is over. Joining the cast for season three are duos Virginia and Erik (S12) and Briana and Vincent (S12).

Married at First Sight: Couples Cam, provides a unique opportunity to catch up with the fascinating real lives of fan-favorite couples, drawn from the hit US reality series. Self shot by the couples themselves, using mounted cameras and diary cams, the series follows the highs, lows, humor and drama of everyday domestic life. Featuring never before seen footage, the episodes capture everything from the birth of babies and home renovation projects, to parenting pressures, career changes – and for some, relationship counselling. Virtual group chats bring all the couples together to discuss their hopes for the future.

Married at First Sight has been a huge, channel-defining brand for the broadcaster, who in 2020 renewed it through to Season 17.

The Married at First Sight format is created and produced by Snowman Productions in Denmark for DR3/DR1, and is distributed by Red Arrow Studios International, with local productions in 30 territories worldwide.