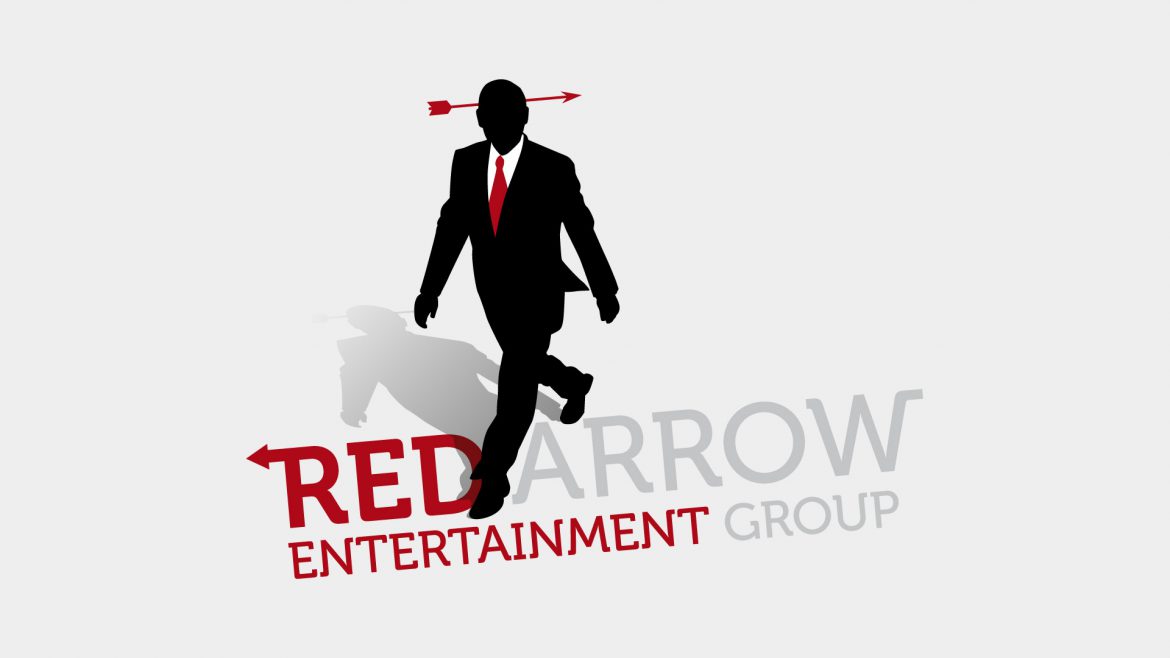 Red Arrow Entertainment Group has announced a partnership with Studio Glam US. Studio Glam, the Israeli based content and production company, launched a new branch in New York City in September 2016 with a focus on developing content for the American market.
Within this partnership, Red Arrow will create and launch international formats together with Studio Glam US. For these jointly developed formats, a co-production agreement for the US territory is also part of the deal. The new formats will be distributed worldwide by Red Arrow International, that already represents Studio Glam’s latest shows, “The Decision” and “Cook Stars”, launching at MIPTV 2017.
“The Decision” is an emotional new format that takes people on a 48-hour journey to help them make a life-changing decision. Each episode features one person with a decision to make that could affect the rest of their lives. “The Decision” premiered in February on Channel 10 in Israel, boosting the channel’s average share by over 46 % on launching day. Following the show’s big success, Channel 10 has announced that “The Decision” is to return for a second season.
“Cook Stars” sees fans cook for their favorite celebrity competing to demonstrate how well they know them. The show is created by Studio Glam, Ami Glam and Oded Menashe, and produced by MTG and Brivdienas for TV3 Latvia.
Michael Schmidt, CCO of Red Arrow Entertainment Group, said: “Ami is a pure formats guy with exiting new ideas. This partnership will allow us to create great TV shows together, add new, fresh formats to the Red Arrow sales pipeline and distribute them worldwide. We are very looking forward to working with Studio Glam and, as a first step, turning ‘The Decision’ into a global success.”
Ami Glam, Co-founder & CEO of Studio Glam, adds: “Red Arrow is a key player in the international formats and distribution business. We could not ask for a better partner for our US studio. We are focused on creating content and we are sure that Red Arrow’s vast experience will allow us to achieve our goals to create series, programs and formats for the American market.”
About Studio Glam
Founded by Ami and Ilan Glam in 2013, Studio Glam is a boutique TV content, development and production company based in Israel. In 2016, Studio Glam expanded their operations by establishing a US branch. Since it was established, the Studio created and produced several shows for Israeli broadcasters: “The Extra Mile” (aired on Channel 10, later sold to several countries); “Bake Off Israel” (aired on Channel 2, which brought high average ratings to Keshet); “The Great Cantor” (aired on Channel 20, scored the highest average rating for the channel and sold to several territories). More than 20 new formats are currently in different stages of production around the world. Among them are “The Selfie Challenge”, “Win the Crowd”, “The Extra Mile”, and “The Decision”.
For more information about Studio Glam, please visit: www.studioglam.tv