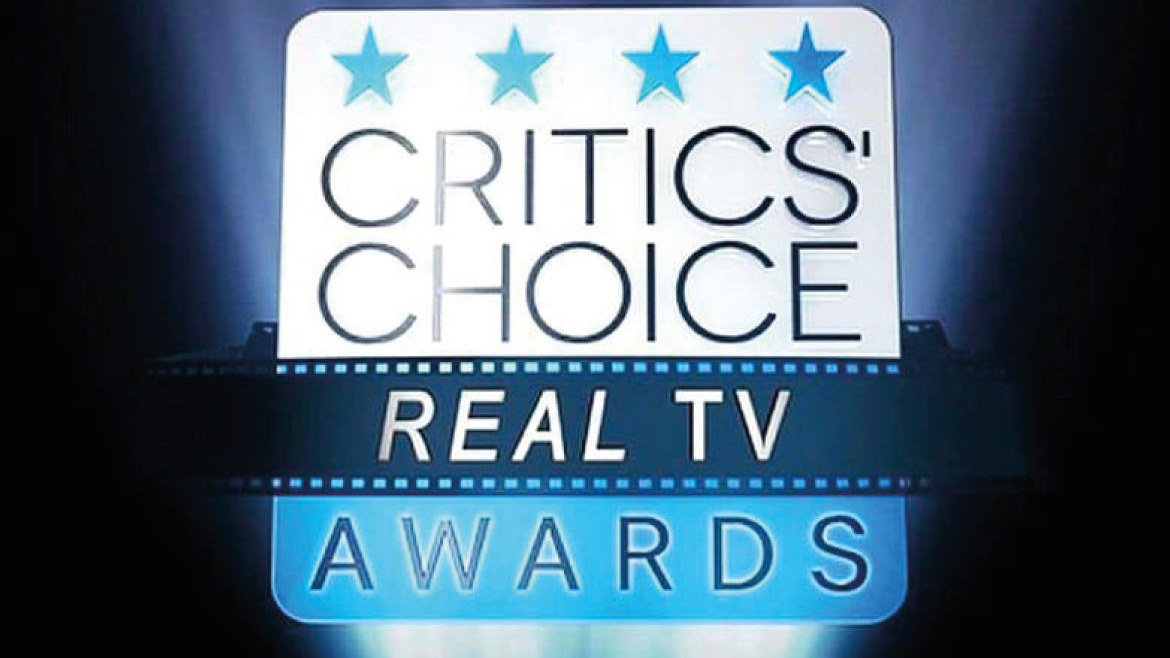 Love is Blind, produced by Kinetic Content for Netflix, has been nominated for best Relationship Show in this year’s Critics Choice Real TV Awards. Kinetic has previously won for the award for its Lifetime show Married at First Sight.

Kinetic Content has also been nominated for the prestigious Outstanding Achievement in Nonfiction Production award.

Other nominations include The Circus: Inside the Craziest Political Campaign on Earth, produced by Left/Right for Showtime, nominated in the Ongoing Documentary Series category.

The Critics Choice Real TV Awards were conceived last year when the CCA (then known as the Broadcast Television Journalists Association) and NPACT joined forces to create a large-scale awards platform dedicated to celebrating the unscripted genre. Winners of the 2020 awards will be announced on Monday, June 29.

Love is Blind has proved to be a global sensation for Netflix since its February 13 launch. The 10-episode show was the Number One title on the service in multiple territories around the world including the United States, the UK, Germany, Australia and Canada, and continues to rank in the Top Ten in most countries. Netflix has already commissioned Kinetic Content to produce a further two seasons of Love is Blind.

Left/Right’s The Circus: Inside the Craziest Political Campaign on Earth aired its fifth season in January, and will return to Showtime this June. The ground-breaking political show, hosted by John Heilemann, Mark McKinnon, and Alex Wagner, is Showtime’s highest-rated docuseries.

Kinetic produces an impressive range of stand-out programming including Lifetime’s top-rated series, the groundbreaking Married at First Sight, which aired its tenth season earlier this year and attracted series-high ratings; Friends Speak, which has been the highest-rated program on Reelz for each of the past two years; Lifetime’s number two and number three highest-rated series, the highly successful Little Women: Atlanta and Little Women: LA; the worldwide smash Seven Year Switch, with three seasons on Lifetime in the US; Discovery’s much buzzed-about Man vs. Bear; Bravo’s Spy Games; and Lifetime’s Bride & Prejudice: Forbidden Love, which has spawned a hit localized version in Australia.