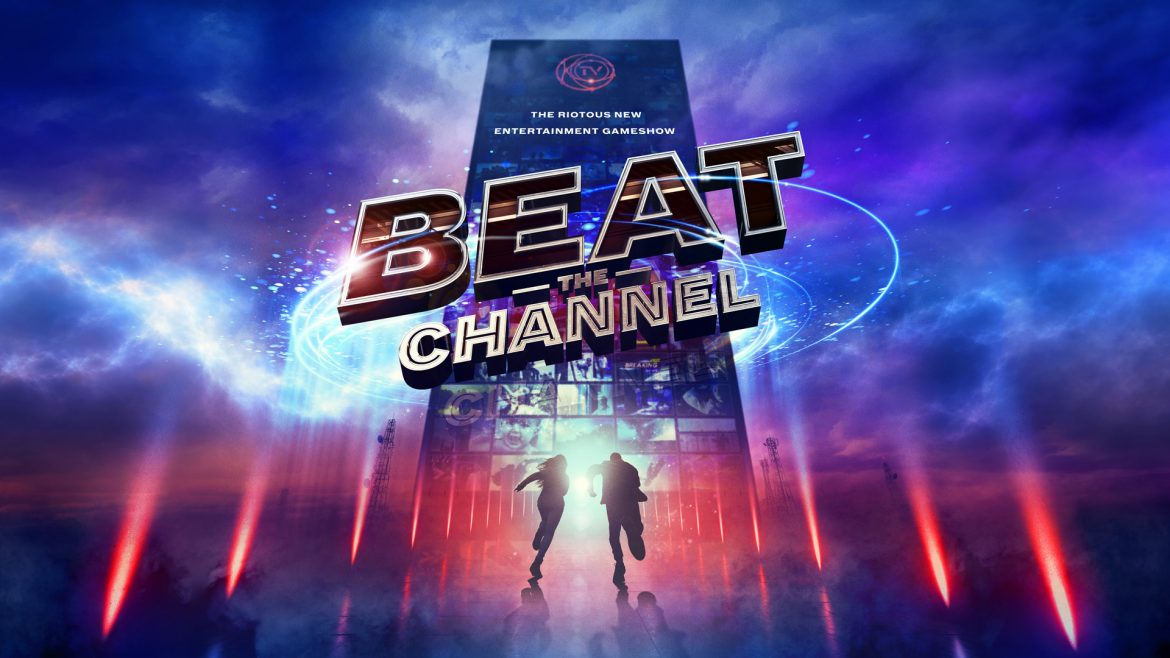 Red Arrow Studios International has scored its first wave of deals for the riotous new entertainment format Beat the Channel, which sees two popular presenters get the chance to win a 15-minute live broadcast slot, where anything goes. The format has been sold to Banijay Group’s Dlo/Magnolia for Spain, Endemol Shine for Portugal, Deeply Superficial for France and Different Productions for the Middle East.

The original production by Florida Entertainment for ProSieben is a huge hit in Germany. Season One boosted ratings in every demo by up to 122%, while the Season Two premiere garnered an 83% increase in ProSieben’s slot share among the key 14 to 49-year-olds, over the previous 12 months.

Bo Stehmeier, President at Red Arrow Studios International, said: “Broadcasters around the world are looking for live event television to boost and differentiate their schedules. With its high-energy, hilarious stunts, games and celebrity guests, Beat the Channel has all the ingredients to achieve just that. Following its outstanding success in Germany, we’re confident other audiences around the world will enjoy this noisy, watercooler hit which is perfect for the whole family.”

Beat the Channel is a high-energy and totally original new primetime entertainment format which sees two popular TV presenters given the chance to win a 15-minute live broadcast slot, where anything goes! But to win, they first need to beat the ultimate competitor: their very own host channel! Over six challenges and a final game, the channel throws everything they can at the duo: their smartest celebrities and biggest programme brands, to play tough physical and mental challenges – in the studio and on location.

But why would any host go through this mayhem? For 15 minutes of total TV freedom! If the duo wins the show, they get a 15-minute live primetime slot to do whatever they’ve always dreamed of doing, and millions tune in to see the surprise they spring on their broadcaster! In the German version, ProSieben stars Joko and Klaas devoted their winning slots to everything from hiding money in cities around Germany and filming viewers trying to find it, to gifting the slot to people who help others and have important things to say.

If the channel triumphs in the competition, the duo are at its disposal for a whole day and have to do what it says – from hosting the daily magazine show, to announcing live links across the whole day’s schedule. Whatever happens, Beat the Channel promises madcap event entertainment!