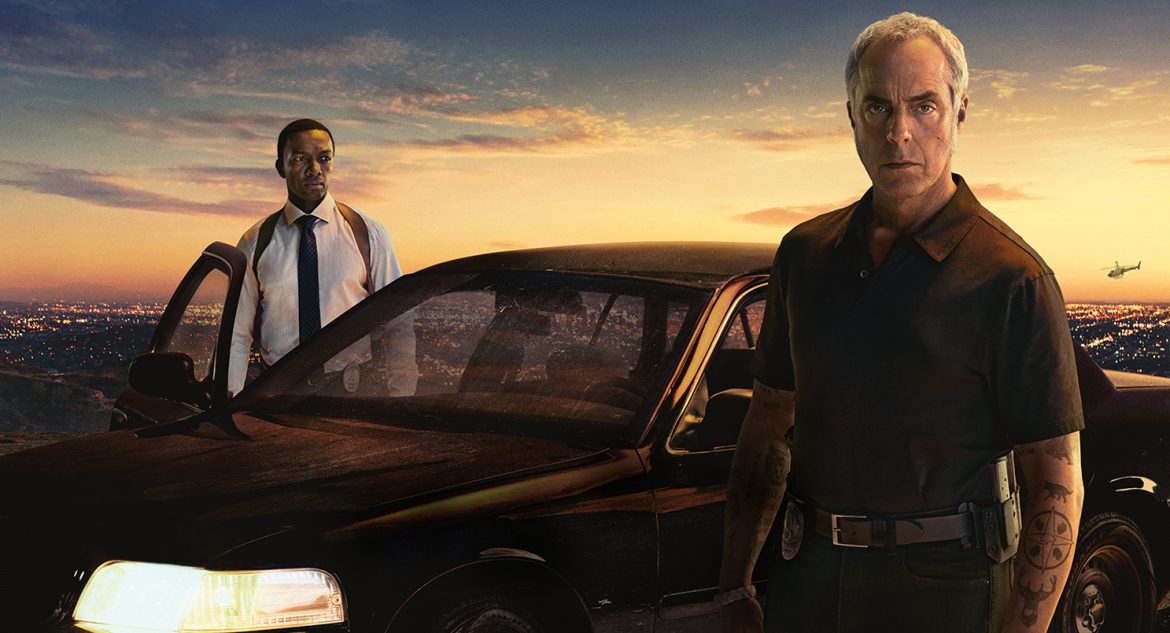 Kabel Eins has taken seasons one to three in Germany; WarnerMedia has picked up seasons four, five and the upcoming sixth season of the hit procedural series for TNT Serie in Germany, Austria and Switzerland; while HBO Nordic has also licensed seasons one through five, in addition to also picking up season six.

Produced by Fabrik Entertainment for Amazon Studios, Bosch is Amazon Prime Video’s longest-running series, and has recently been greenlit for a seventh and final season. Season six of the Emmy-nominated series will premiere on Amazon Prime Video on 17 April and is now available as part of Red Arrow Studio International’s Spring/Summer 2020 line-up of new shows.

Bo Stehmeier, President at Red Arrow Studios International, said: “With its superb writing, gripping storylines and acclaimed cast, Bosch has become a must-watch series for viewers globally and a key acquisition for broadcasters, season after season.

“We’re delighted to have secured this latest batch of deals spanning seasons one to five and we look forward to presenting the compelling sixth season to our partners around the world this Spring.”

In the upcoming sixth season, after a medical physicist is executed and the deadly radioactive material he had with him goes missing, LAPD homicide detective Harry Bosch finds himself at the center of a complex murder case, a messy federal investigation, and catastrophic threat to Los Angeles—the city he’s pledged to serve and protect.

Bosch was developed for television by Eric Overmyer (Treme, The Wire, Homicide: Life on the Streets) and is executive produced by Welliver, Pieter Jan Brugge (Heat, The Insider, The Clearing), Bastin (The 100 Code, American Odyssey, The Comedians), Connelly, Overmyer, Daniel Pyne (Backstabbing for Beginners, Fracture, The Manchurian Candidate), James Baker and Bo Stehmeier.