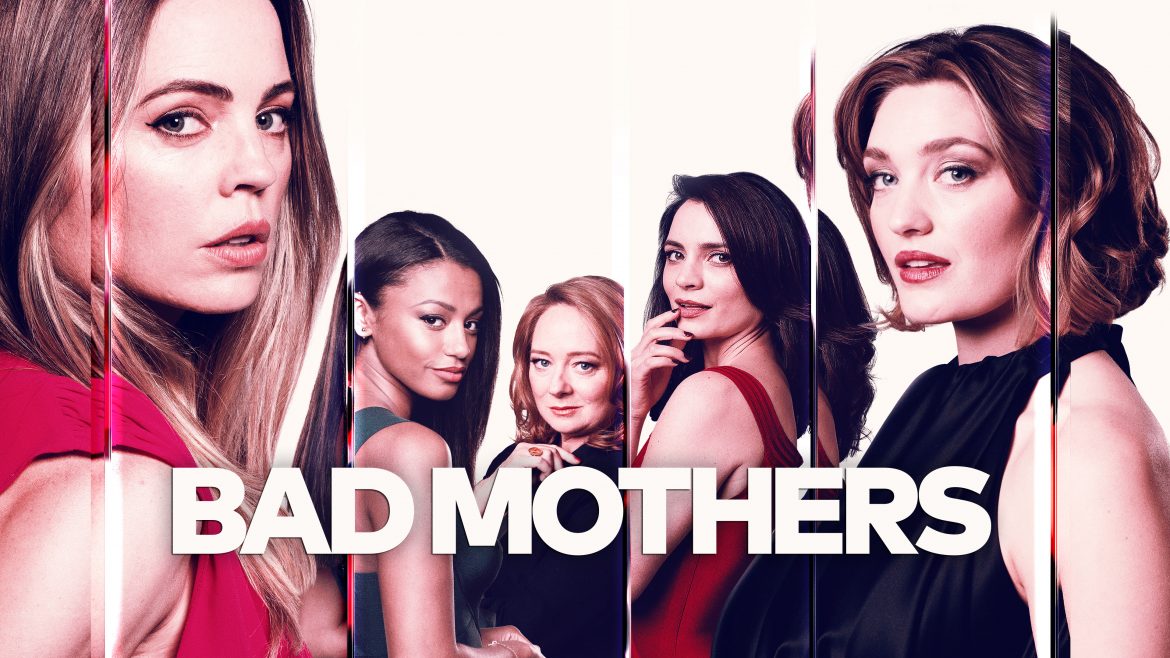 Red Arrow Studios International’s sexy, funny new drama Bad Mothers (8 x 45’) is heading to Channel 5’s VOD streaming service My5 in the UK. Channel 5 has secured the exclusive UK AVOD rights to the series, which is set to make its premiere on My5 on September 2, 2019.

Hailed as “immensely addictive viewing” by the Sydney Morning Herald, Bad Mothers was the biggest drama launch of the year for Australia’s Nine Network and ranked number one in its slot.

Oliver Thomas, Vice President of Digital, Viacom International Media Networks UK said: “We know that our audience love a good drama and Bad Mothers will be a great addition to My5 as we continue to expand our scripted offering on the platform.”

Bo Stehmeier, President, Red Arrow Studios International added: “Bad Mothers is a sexy, glossy, funny drama that has performed very well for Nine in Australia. We are delighted Channel 5 has acquired the show and are sure the series will resonate with viewers in the UK.”

Other Bad Mothers sales include to Fox Networks Group ME, 21st Century Fox’s international multi-media business, that produces and distributes 15 entertainment, factual and movie channels in High Definition in the Middle East and North Africa, and to NBCUniversal International Networks (for Universal TV in Africa).

Sarah’s seemingly perfect life as a local GP, loving wife and doting mother comes crashing down the moment she discovers her husband Anton is having an affair with her best friend Charlotte. Suddenly, Charlotte turns up dead, and Anton is arrested for her murder.

As Sarah’s life spirals out of control, she finds unlikely support from a ragtag group of mums called ‘The Bad Mothers Club’. Sarah finds herself drawn into the chaotic worlds of her new friends; Danielle the outgoing mum who needs more in her life; Bindy, the wild child party mum; and Maddie, the fierce mum battling with a difficult child and an acrimonious custody battle.

There’s just one thing stopping Sarah from leaving the mess of her old life behind her; Anton swears he’s innocent. Now Sarah will have to add ‘detective’ to her already lengthy list of jobs if she is to clear her husband’s name.