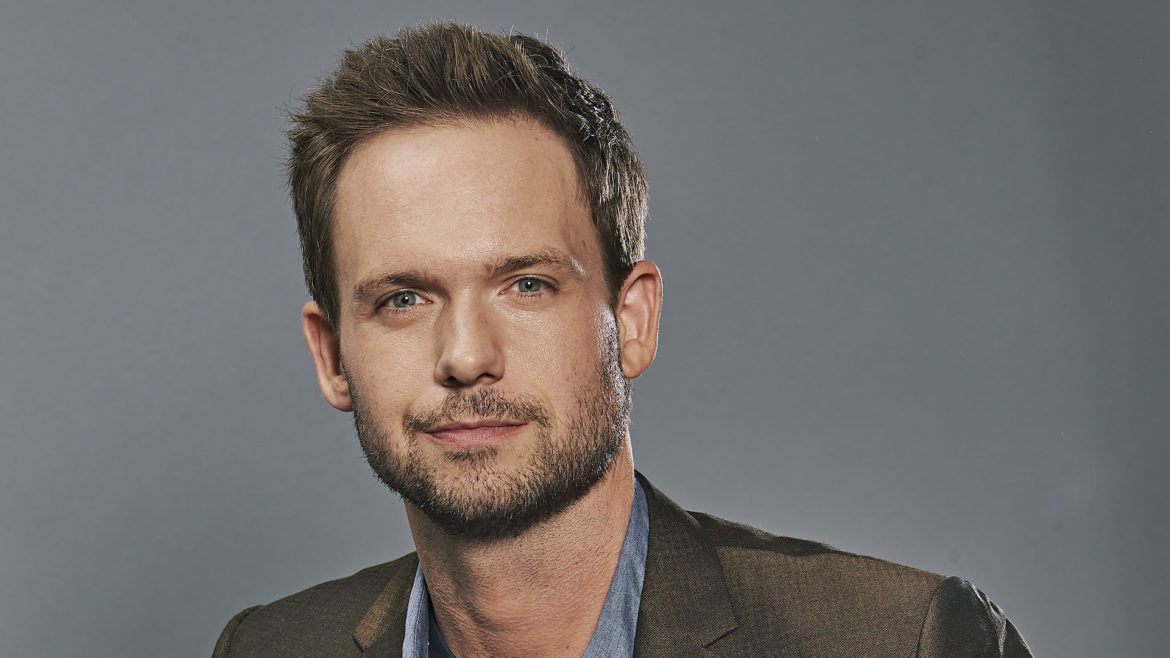 Red Arrow Studios International has picked up the global distribution rights to the new English-language remake of its high concept anthology drama Plan B, which has been commissioned by CBC in Canada and will star Patrick J Adams (Suits) and Karine Vanasse (Cardinal, Pan Am).

Originally produced in French by KOTV for Séries+ and ICI Radio-Canada (Canada), Plan B (18×60’) is a gripping and intimate psychological drama where each season follows the story of an individual who employs the services of a mysterious agency, Plan B, that has the power to return them to the past and potentially alter the future, with unexpected consequences.

CBC’s English-language remake, consisting of 6×60’ episodes, is set to premiere in Winter 2023 and will also be produced by KOTV. Based on the French television series Plan B, originally written by Jean-François Asselin and Jacques Drolet, the new version is written by Jean-François Asselin, Jacques Drolet and Lynne Kamm and will follow a man on a desperate and relentless quest to save his relationship – and by extension, his whole world.

CBC’s version marks the third remake of Plan B, which also has local versions in France (TF1) and Belgium (Streamz). Season four of the original French-Canadian version is currently in production for Radio-Canada and its digital platform Tou.tv Extra.

Rodrigo Herrera Ibarguengoytia, Senior Scripted Acquisitions & Coproductions Manager, Red Arrow Studios International, said: “As an anthology series, Plan B has the flexibility to be adapted into a variety of different genres – from romance to crime to family drama – and resonate with a wide audience in any territory. The series has already proven a huge success in French-speaking Canada, so it’s fantastic that CBC will now be bringing an English-language version, starring the incredibly talented Patrick J Adams, to their audience. We see significant potential for this new version globally and believe it will have great appeal for buyers looking for a compelling, character-driven drama.”

Louis-Philippe Drolet, Executive Producer and Director General of KOTV, added: “We are very proud to collaborate with Red Arrow on the distribution of our highly successful anthology, Plan B. The series has garnered multiple awards and enthralled Canadian audiences. We have every confidence that Red Arrow will have as much success on the international scene, thanks in part to the English language version we are currently producing for the CBC.”