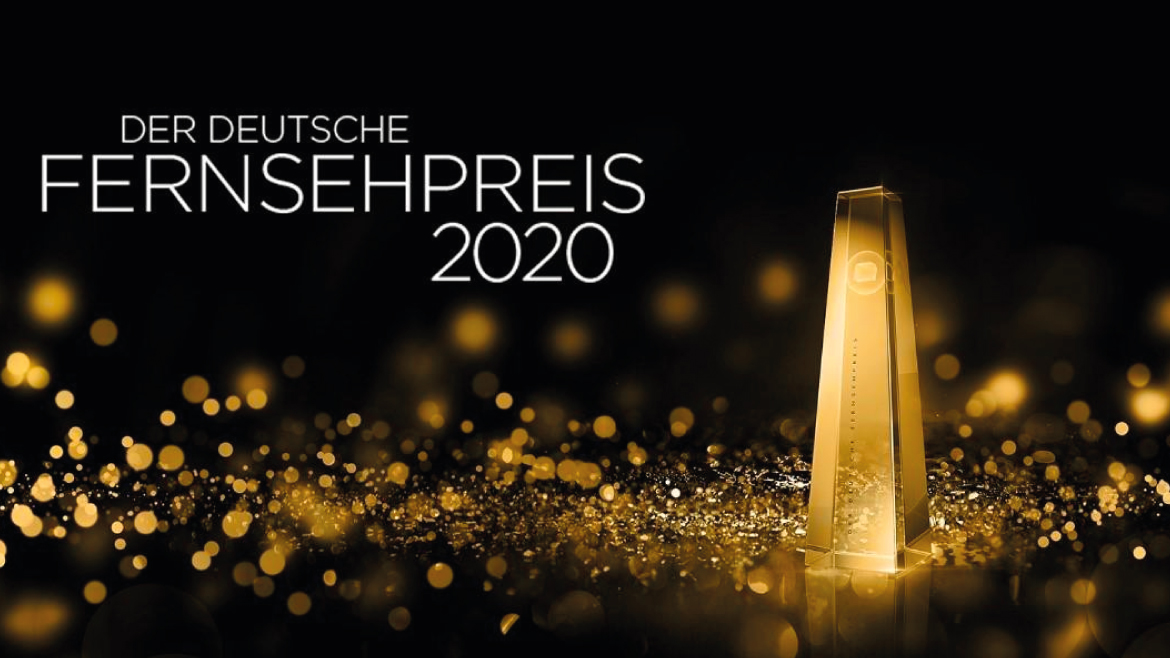 The documentary series Wir sind klein und ihr seid alt, produced for Cologne-based broadcaster VOX, won for Best Factual Entertainment. The show aired its second season earlier this year. The series is based on the hit British format Old People’s Home for 4 Year Olds, originally produced by CPL Productions, a Red Arrow Studios company, for Channel 4 in the UK. Red Arrow Studios International distributes the format worldwide, which has sold to over 13 territories. The German adaptation premiered in Spring 2019 and achieved excellent market shares of up to 9% (14 – 49 years).

The social experiment brings ten kindergarten children together with ten elderly people living in a retirement home. Cameras follow their progress as friendships develop between young and old across six weeks. Psychology and gerontology experts, and doctors assess the extent to which the experiment influences and benefits the elderly participants’ health and state of mind.

Redseven Entertainment also won Best Editing Entertainment alongside Editing-Producer Bettina Böttger for successful documentary series Hochzeit auf den ersten Blick (SAT.1), currently in production on in its seventh season. The series is based on the global hit format Married at First Sight, created by Snowman Productions, a Red Arrow Studios company. Distributed by Red Arrow Studios International, Married at First Sight is the world’s most watched relationship show and one of the most talked-about and highest-rating formats of the decade. The format has sold to over 29 countries worldwide. The German adaptation has been a firm fixture of the SAT.1 lineup since its launch in 2014, and has achieved outstanding market shares of up to 15.2% (E 14 – 49 years) in the last season.

In Hochzeit auf den ersten Blick, singles who have failed to find love put their hearts in the hands of a team of experts, who select their perfect partner. The couples then meet for the first time at the altar. After the wedding and honeymoon, the married couples move in together and start their new lives. From the first kiss to the first tears, cameras document their every moment as experts analyze the relationships. Six weeks of marriage later, the couples have to make a decision: stay together or file for divorce.

Jobst Benthues, CEO of Redseven Entertainment, said: “We are very pleased to have been awarded the German Television Award twice this year for two extraordinary and courageous formats. With Wir sind klein und ihr seid alt, a show has won which we put our heart and soul into. We congratulate the entire team and thank our colleagues at VOX for their trust and courage to bring this socially important show on air together with us.

“Congratulations also go to Bettina Böttger, who with her sensitive manner and incredible love of detail, together with a great team of editors, makes ‘Hochzeit auf den ersten Blick’ a special TV experience time and again. We thank SAT.1 for the many years of successful cooperation.”

Over the last 12 years, Redseven has grown to become a major German production company, with over 300 employees based in three cities, and a comprehensive portfolio of shows produced for all major broadcasters and platforms.

The ARD, RTL, Sat.1 and ZDF Der Deutscher Fernsehpreis have been awarded since 1999 to honor outstanding achievements for television.