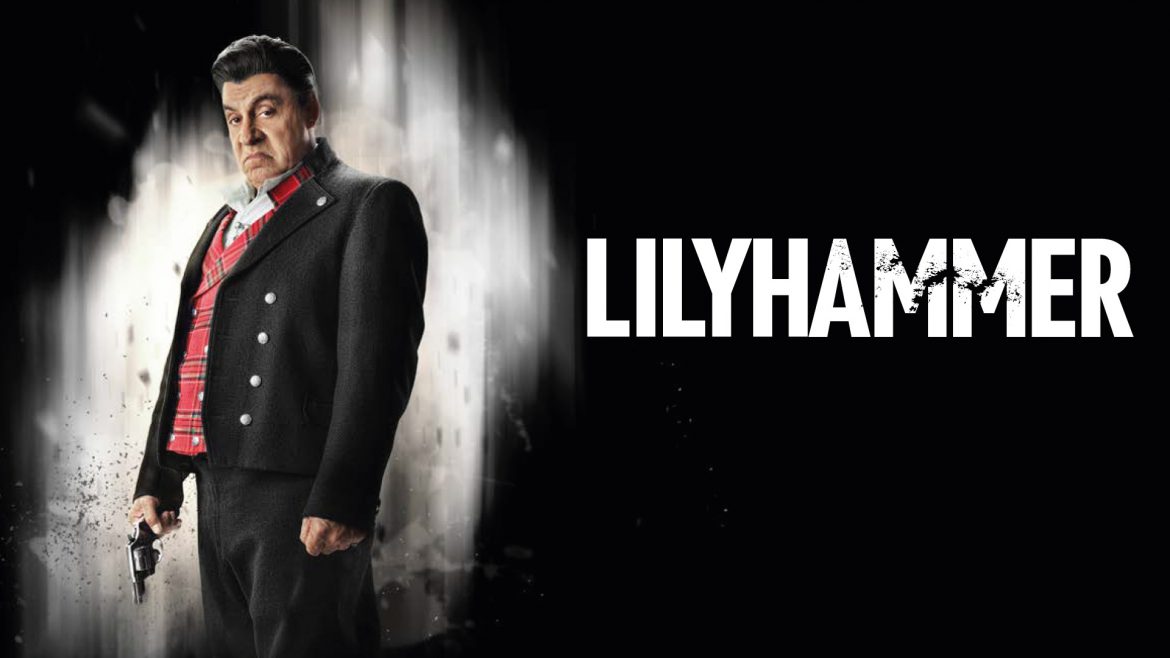 Munich, October 4, 2011. Netflix has licensed exclusive streaming rights for the first season of “Lilyhammer,” a new series starring Steven Van Zandt as a New York mobster who asks to be relocated to the sleepy Norwegian town that hosted the 1994 Winter Olympics.

Known for his iconic performance as Silvio Dante, the consigliere to Tony Soprano in the award-winning series “The Sopranos,” and his work as guitarist in Bruce Springsteen’s E Street Band, Van Zandt created “Lilyhammer” with some of Norway’s top actors, writers and directors. As Frank “The Fixer” Tagliano, Van Zandt both changes and is changed by his new Norwegian home.

“’Lilyhammer’” is great dark, funny television, marked by great storytelling and outrageous culture clash and Netflix is incredibly proud to be bringing it to U.S., Canadian and Latin American members,” said Ted Sarandos, Netflix chief content officer. “Fans of Steven Van Zandt will be thrilled to have him back on screen in such a familiar role, but in an all new setting.”

“I am very careful with my choices and this project was so exciting to me because of the wonderful writing, the rich characters and the fascinating culture of Norway,” said Van Zandt, the show’s star, co-writer and executive producer. “Netflix is the perfect home for such a unique show.”

Jens Richter, Managing Director SevenOne International: “This plot is a fish out of the water to the extreme. One of New York’s toughest mobsters ends up in the sleepy Norwegian town of Lillehammer. Stevie turns in an outrageous character performance.”

Lasse Hallberg, SVP Head of Creative Business Affairs Metronome Film & Television: “We’re proud to break new ground for Norway, and we hope this will help other Norwegian producers to have this kind of success. My gratitude first and foremost goes to Stevie, because he was the guy who made this possible.“

“Lilyhammer“ is produced by Rubicon, which is about to wrap up production work on the first season, and will be broadcast on NRK in Norway in early 2012.