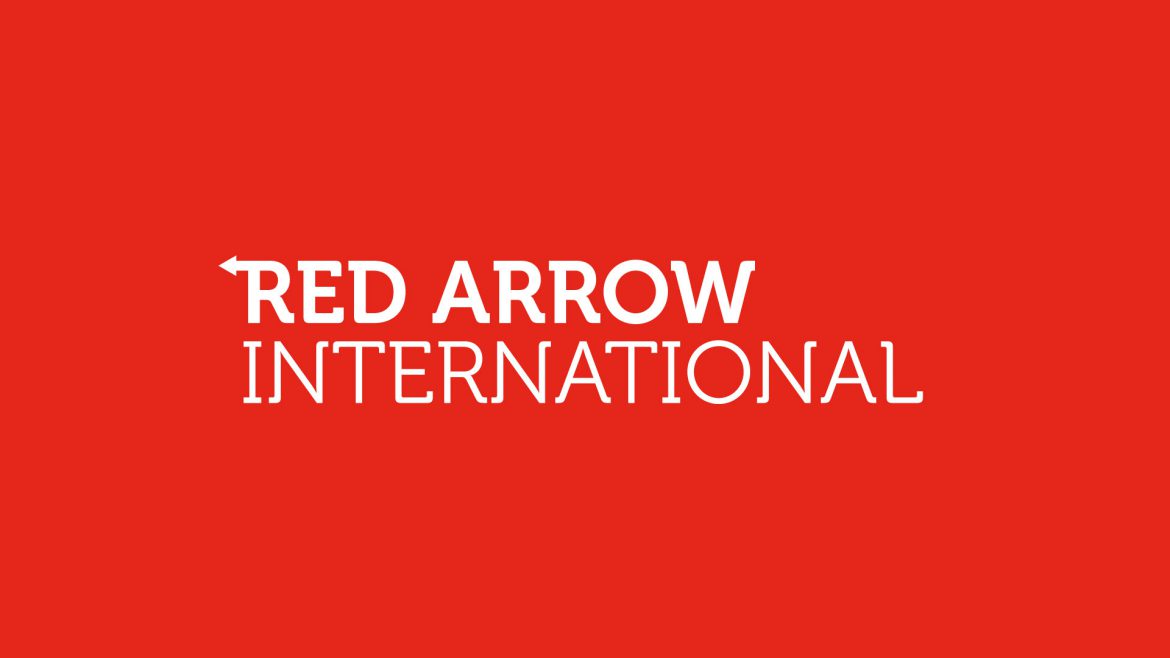 Said Jens Richter, Managing Director of SevenOne International: “We’re delighted to be working with Idea Asia in the Chinese market. They are an effective partner who support us with an outstanding network in placing our premium prime time show ‘Beat your Host!’ with one of the major Chinese TV stations.”

SevenOne International has sold “Beat your Host!” to 13 countries so far. In Great Britain ITV1 aired “Beat the Star” between April and June 2008 and achieved an average market share of up to 25 percent among all viewers. The Swedish version “Vem kan slå Filip och Fredrik” ran last week on Kanal 5 with a market share of 39.5 percent (15-44). Furthermore the French channel TF1 will launch the innovative format under the title ”Qui peut battre Benjamin Castaldi?“ this year.

Something new under the sun – the audience vs. the host. On “Beat your Host!”, a contestant duels the star for breathtaking amounts of money. The minimum prize on the German version of the show is EUR 500,000. If the host wins, the prize money goes into the jackpot. A challenger who wins takes the cash home. Victory in the competition depends on a number of factors in several areas – skills, sports, knowledge, daring, and not least of all, sheer luck. Which means that contestants need both brains and brawn to win.