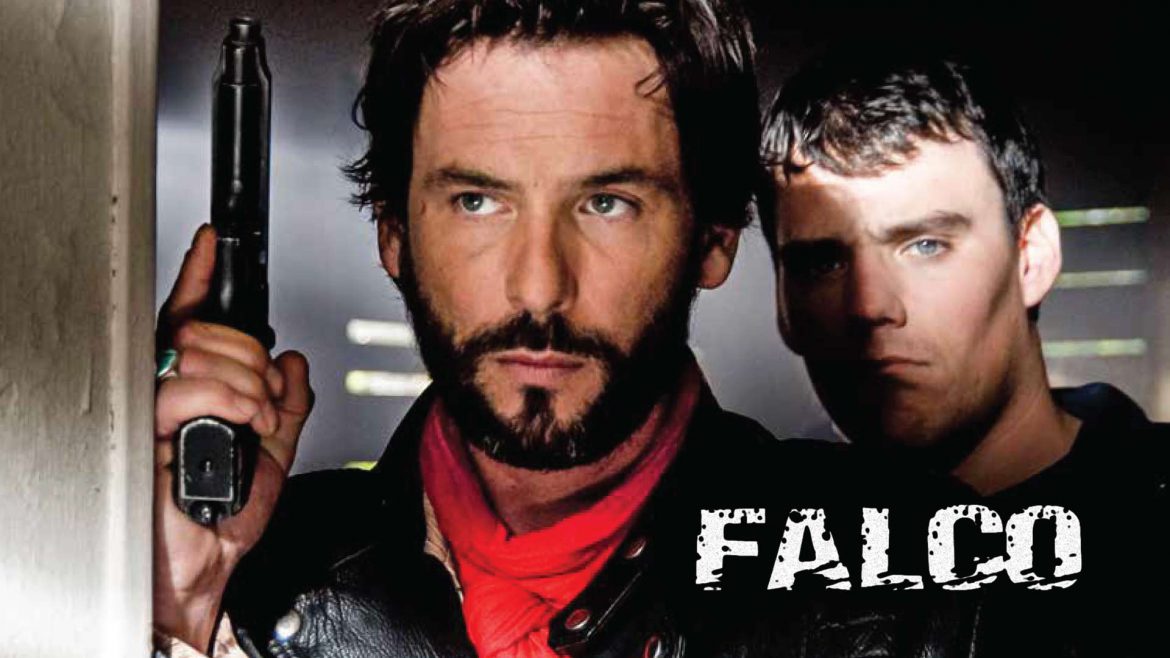 Sony’s AXN Central Europe has bought Pay TV rights to Seasons 1 and 2 of “Falco” for 15 CEE territories including Poland, Hungary and the Czech Republic. Originally airing on TF1 in France, “Falco” outperformed the channel average by up to 135%. Produced by Beaubourg Audiovisuel, “Falco” is based on “The Last Cop”, SAT.1’s most successful crime series. The series has also been picked up by Mediaset in Italy.

Axel Böhm, Senior Vice President Sales, Europe says “With a proven track record on TF1, ‘Falco’ is an incredibly successful cop series which has gone on to captivate more and more territories. It’s exactly the right character-driven action series for AXN and I’m certain the show will have a great following in the CEE region.”