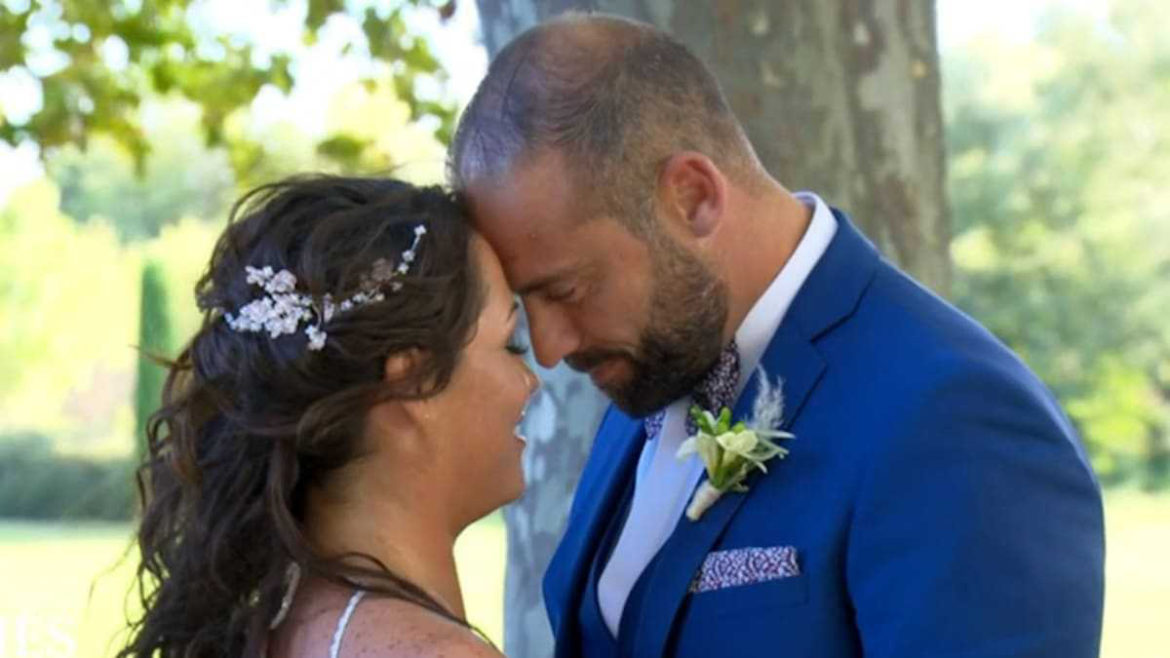 Season five of Married at First Sight performed well for M6 in France (local title: Mariés au premier regard), posting an average market share of 27% in the key commercial 16-49-year-old demo, raising to 30% for 15-34-year-olds. In the 4+ demo it pulled in an average 14% market share.

The eleven episode season aired from March 8 to May 17 in a Monday evening primetime slot.

The Married at First Sight format is created and produced by Snowman Productions in Denmark for DR3/DR1, and is distributed by Red Arrow Studios International, with local productions in 30 territories worldwide.