Murray has been creating and producing formats since he was given his first break in TV by legendary producer Charlie Parsons on the BAFTA-winning Network 7. His first idea with Parsons was the inspiration for arguably the most successful ever reality format, Survivor.

After producing on iconic Channel 4 shows The Word and The Big Breakfast, he was appointed Director Of Programs at MTV UK before Lux brought him to Channel 4 to run the then fledgling E4. He oversaw an immediate upturn in ratings, won digital channel of the year for two years running, launched The OC, Lost, Six Feet Under, Curb Your Enthusiasm, Desperate Housewives and commissioned The Pilot Show and Your Face Or Mine.

He runs CPL’s unscripted output and has led the development of hit formats including the double BAFTA-winning A League of Their Own, the Emmy and Grierson Award-winning Old People’s Home For 4 Year Olds, Grierson Award winner The Restaurant That Makes Mistakes and There’s Something About Movies which was recently nominated for a Rose D’Or. 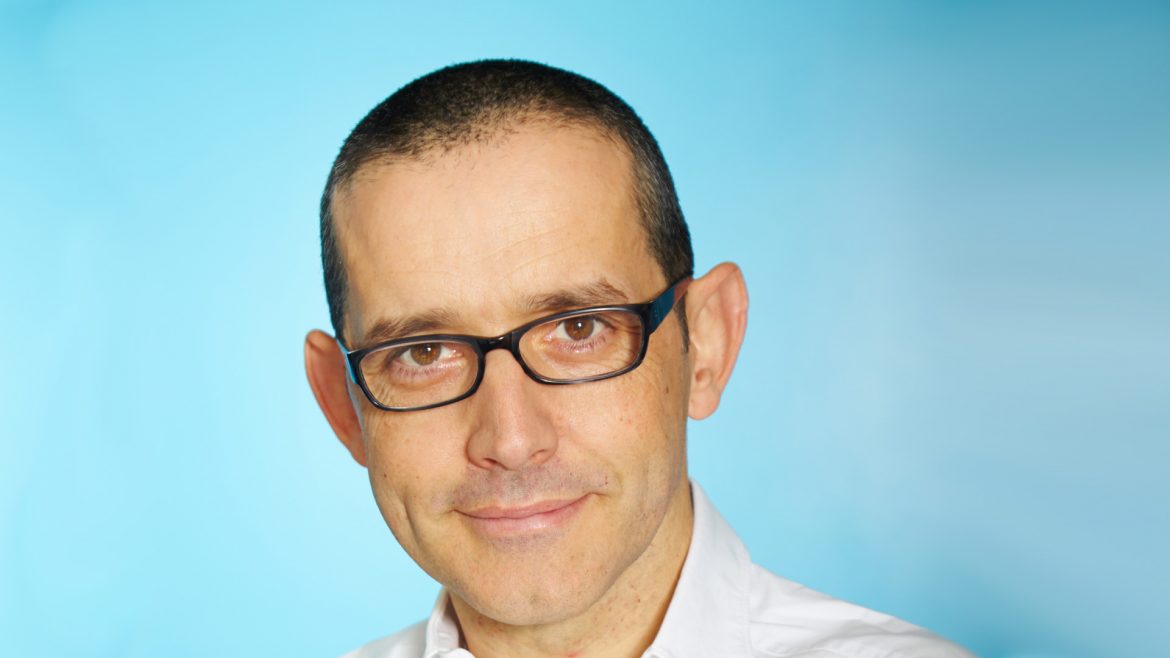 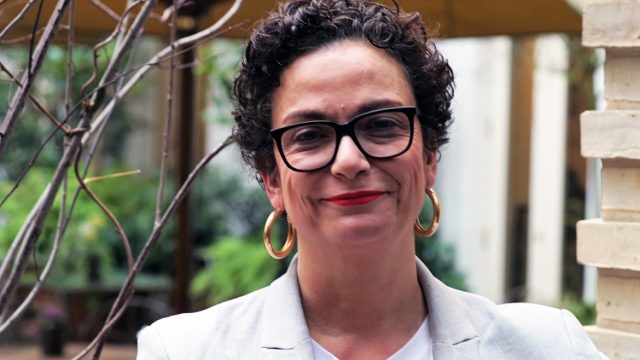