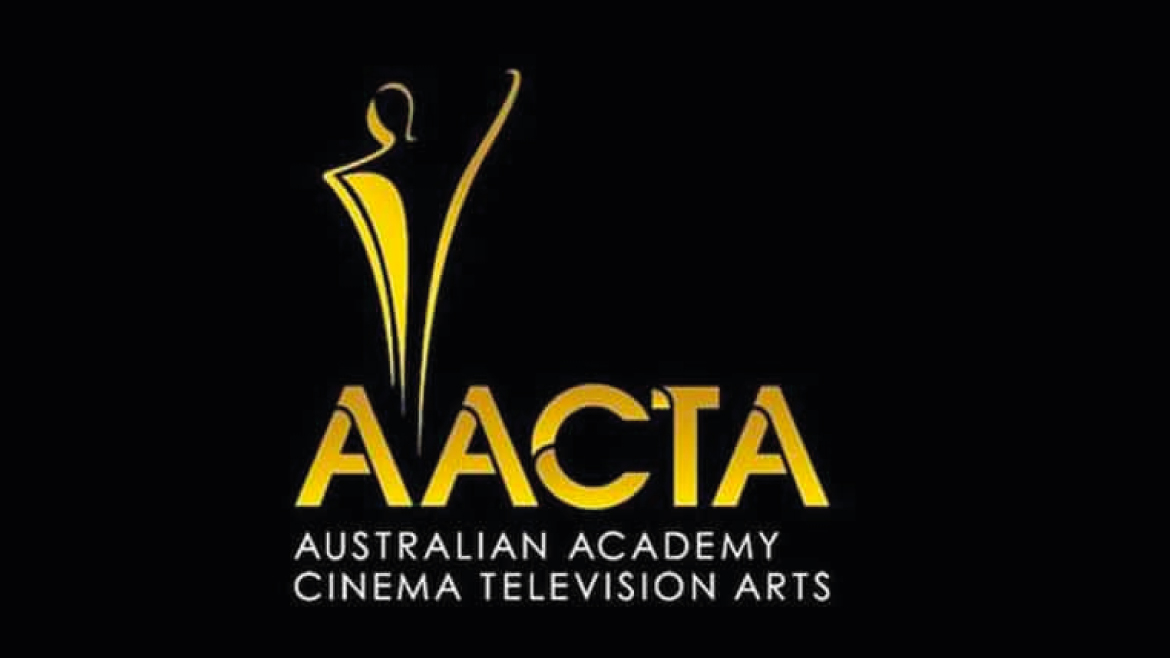 Produced by Endemol Shine Group, the spinoff to the multi award-winning Old People’s Home for 4 Year Olds scored excellent ratings across its first season for ABC Australia, where it aired earlier this year.

The award win follows on from Old People’s Home for 4 Year Olds two year winning streak in the the best documentary or factual program at the AACTAs, which span film and television, entertainment and factual programming.